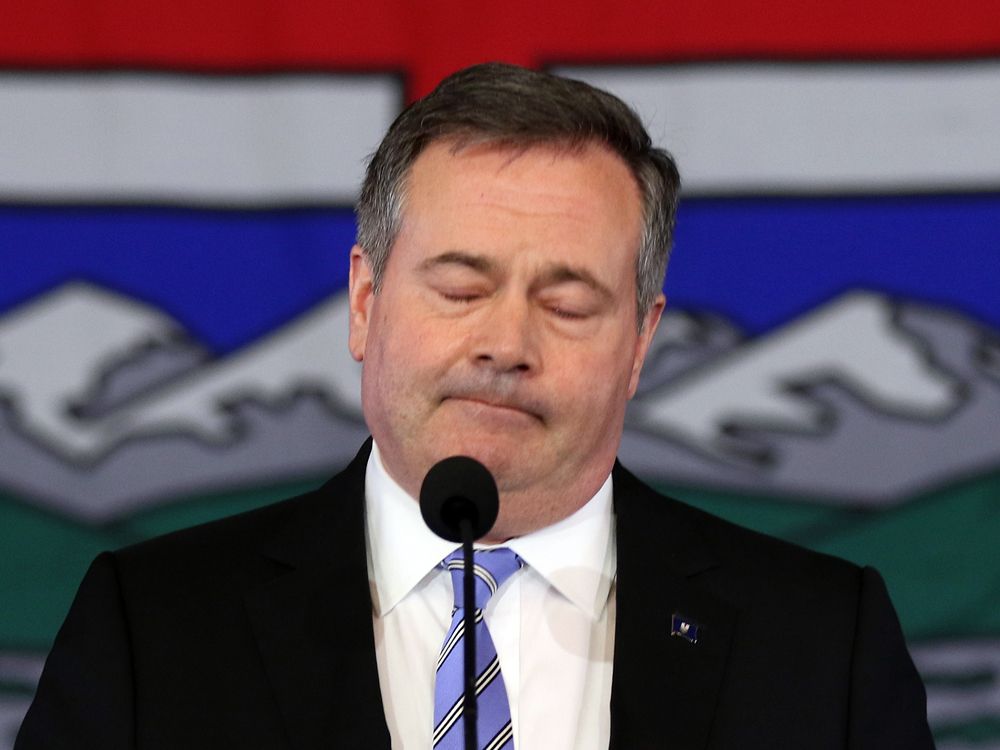 Despite the ideological pure malcontents, Kenney ran among the most consistently conservative government in Canada in years

The dismal 51.4 per cent approval rating that led Premier Jason Kenney to step down Wednesday night is a victory for a long-percolating revolt, mostly from the party’s right wing. But this is no win for conservative politics in Alberta and could signal the movement’s shift further away from where voters are comfortable.

Kenney’s handling of the COVID pandemic irritated the more conservative elements of his caucus, who had been publicly criticizing him and calling for his resignation for months. While some of the dissent had come from corners who thought Kenney wasn’t doing enough to quell the spread of COVID-19, it was driven chiefly by those who thought he was doing too much.

This is a faction that demands nothing less than ideological purity, with any deviation dismissed as unforgivable, even traitorous, socialism.

Despite the malcontents, Kenney ran among the most consistently conservative government in Canada in years. Whereas Ontario’s Doug Ford has been accused of governing from the centre even though he campaigned on the right, Kenney has more or less stuck to his principles.

This has included cutting corporate taxes by a third, taking a machete to red tape, reforming union rules so members have to opt in to contribute dues to political campaigning, expanding charter schools and a planned return to a flat tax. His government flattened spending and brought in Alberta’s first balanced budget in 14 years. Many of these policies have been controversial, no more so than the government’s overhaul of the school curriculum to place a heavy emphasis on facts and memorization. But the controversy was often confined to the left, to the Opposition NDP and its supporters.

For the most part, however, Alberta used a light touch to control the spread of the virus. Those whose main complaint was that Kenney wasn’t pure enough may soon regret forcing him out of the premier’s office.

All last year, Kenney tolerated open dissent from critics, waiting weeks, or months, before turfing the most vocal of them from caucus. Those close to Kenney told me at the time that he was following his genuine belief that caucus should be free to speak. He hoped by offering an outlet for dissent, it would serve as a pressure valve.

Instead of endearing his critics to him, this approach to caucus management only emboldened them. In the fall, a group of angry MLAs were expected to bring a vote of non-confidence, but they lost their nerve when it was clear they didn’t have the votes. But after a group of riding associations requested it, a planned fall leadership review was moved to the spring.

Somewhat controversially, the party executive altered the rules to make it a mail in ballot, which prompted howls the change was made for Kenney’s benefit. Whether that was true or not, it clearly didn’t matter. The unhappiness the party membership had with the premier was evident.

With Kenney gone, there is no guarantee a more idealogical conservative leader will take over. A more moderate leader could force a split, while someone too far to the right may be unappealing to the average voter.

If it was a good night for anyone, it was Opposition Leader Rachel Notley.