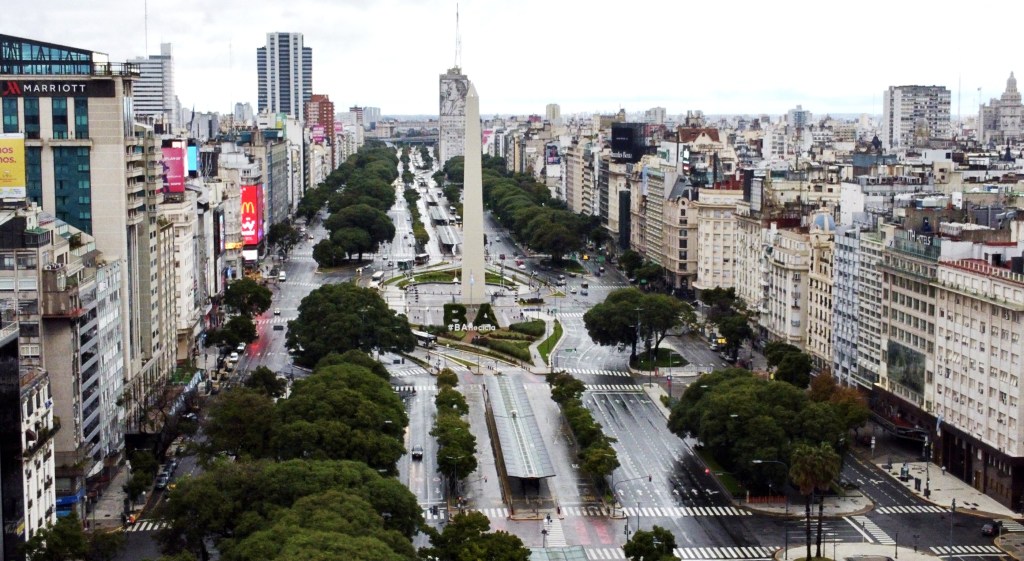 Buenos Aires is trying to attract international productions with a new cash rebate for projects that film in the Latin American city.

The BA International Production has been established by the Ministry of Culture of the City of Buenos Aires and is offering a reimbursement of 20 percent of expenses with a maximum of $600,000 ($75 million pesos) per project. The entire fund consists of $4 million ($491 millions pesos).

The rebate will be available for productions filming completely or partially in the capital of Argentina and covers pre-production, production and/or post-production. Productions, which can be either feature films or fiction series, must have at least four days of filming in Buenos Aires and spend a minimum of $660,000 ($80 million pesos) in order to qualify for an application for the 20 percent cash rebate.

Unveiling the production incentive, the ministry noted that 70 percent of Argentine film production companies are located in the city, offering an established production infrastructure.

“Culture is a great source of work, and the audiovisual industry plays an increasingly important role in its development,” said Buenos Aires mayor Horacio Rodríguez Larreta. “With each movie or series that is filmed in Buenos Aires, we are not only able to showcase the best of our city to the world, but also enable jobs to be generated for many people who make their living directly or indirectly from the audiovisual industry. We will therefore accompany all those who want to take advantage of the potential of Buenos Aires so that they can continue developing cultural opportunities in the city.”

Buenos Aires will evaluate productions based on their potential impact on “the national audiovisual industry and related industries, considering the generation of employment according to qualification level and its link to the audiovisual chain.”