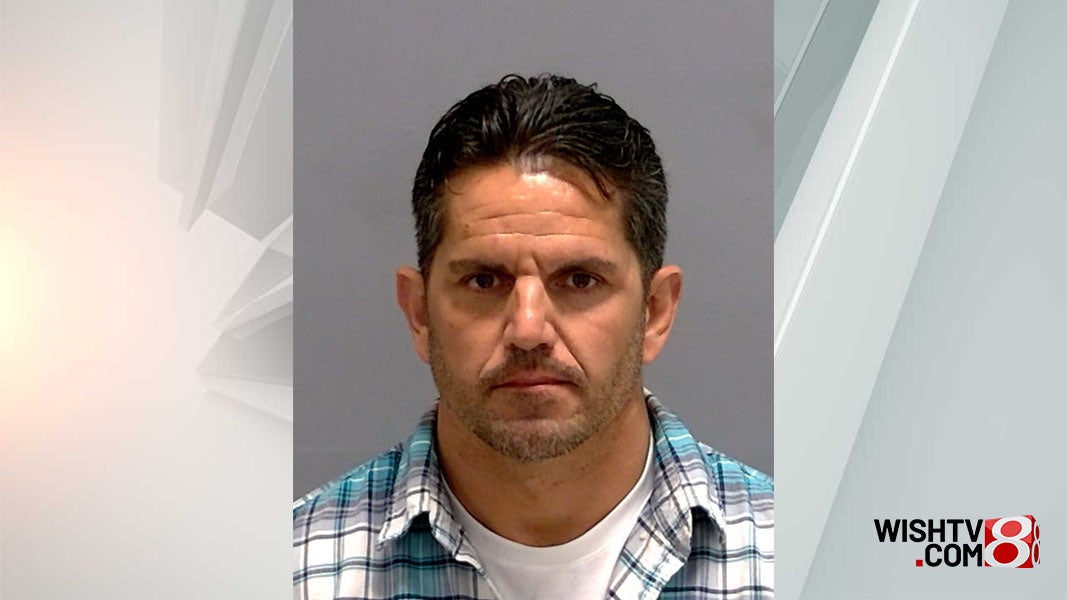 INDIANAPOLIS (WISH) — An Indianapolis police officer has been arrested for a second time in two weeks.

State police arrested Officer Michael Price on Wednesday on two counts of domestic battery, and one count of battery on a child less than 14 years old.

News 8 told you on April 30 that police arrested Price for domestic battery here in Marion County.

The Indianapolis Metropolitan Police Department says Price is a 13-year veteran of the Department.

He is currently on administrative leave.