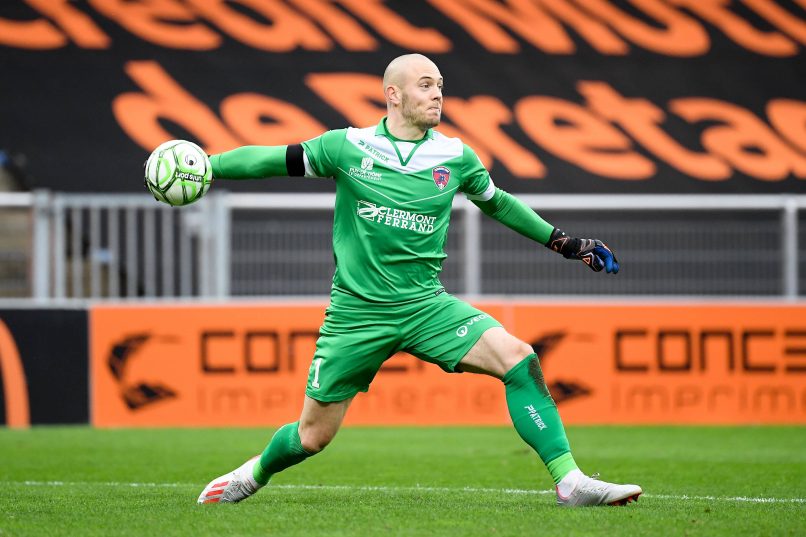 As reported by LesViolets.com, Ligue 2 leaders Toulouse, already sure to return to the French top-flight ahead of next season, are looking to sign a new number one goalkeeper.

Former Tottenham and Liverpool executive, Damien Comolli, now with TFC, is keen to replace the current number one, the former Nantes ‘keeper Maxime Dupé. Names on Comolli’s shortlist are yet to filter through as the club keep their players on their toes by not discussing the futures of key players until their seasonal objectives have been achieved.

Toulouse, as reported by Les Violets, use an analytical algorithm to assess player performance which has suggested the 29-year-old is not suited to Ligue 1. He may have to settle for second choice in the French top-flight or leave the club.