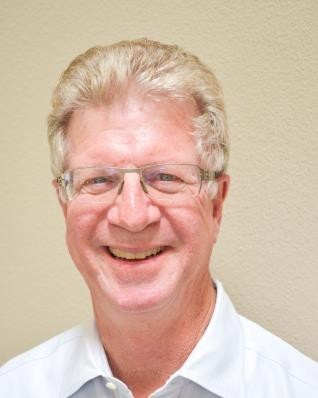 South Korea biotech firm Seegene is expected to build production facilities for molecular diagnostics in West Coast of the US in a bid to expand its presence in the all-important market, its US chief hinted in a recent media interview.

“Seegene Technologies will move beyond serving as a distribution channel of Seegene-made products and self-produce bio products tailored to the needs of the US market,” Richard S. Creager, CEO of the US affiliate Seegene Technologies, said in an interview with GenomeWeb, a US science publication on genomics, adding that the new facility could be completed over the next few months.

He said local production would allow price competitiveness for Seegene products in the US market as well as speeding up delivery to customers there.

The company also plans to make further investments to hire staff for research and development, production and quality control, he said.

Creager also stressed Seegene’s ongoing collaboration with Bio-Rad Laboratories, the US-based diagnostics equipment maker. The two inked a partnership deal in July last year on the clinical development and commercialization of diagnostic products in the US market.

Seegene provides its diagnostic assays for use on Bio-Rad’s molecular diagnostic instruments, he added, saying that the first collaboration product with Bio-Rad is expected to enter clinical trials in the upcoming fall.

Bio-Rad’s equipment will run Seegene’s core multiplex PCR technology for amplification of up to 20 targets in a single PCR experiment — including the newly developed technology can report three cycle thresholds (Ct values) per channel.

Currently, Seegene is waiting for approval from the US FDA on a combined test for diagnosing SARS-CoV-2. Next in line are diagnostics tests for influenza A and B, and respiratory syncytial virus.

Creager said the firm is also looking to develop multiplex assays for sexually transmitted infections, hospital-acquired infections, viral load, gastrointestinal illnesses and pneumonia, as well as sepsis and antibiotic resistance to be tested on Bio-Rad’s instruments.

Joining Seegene Technologies in March, Creager is known as a diagnostics industry veteran. The firm said it brought in Creager to lead the US affiliate founded in 2015 that has failed to expand its footing there. Before joining the firm, Creager served as a COVID-19 diagnostics consultant to the National Institutes of Health RADx program and a senior vice president of molecular diagnostics at Beckman Coulter and other consulting posts.