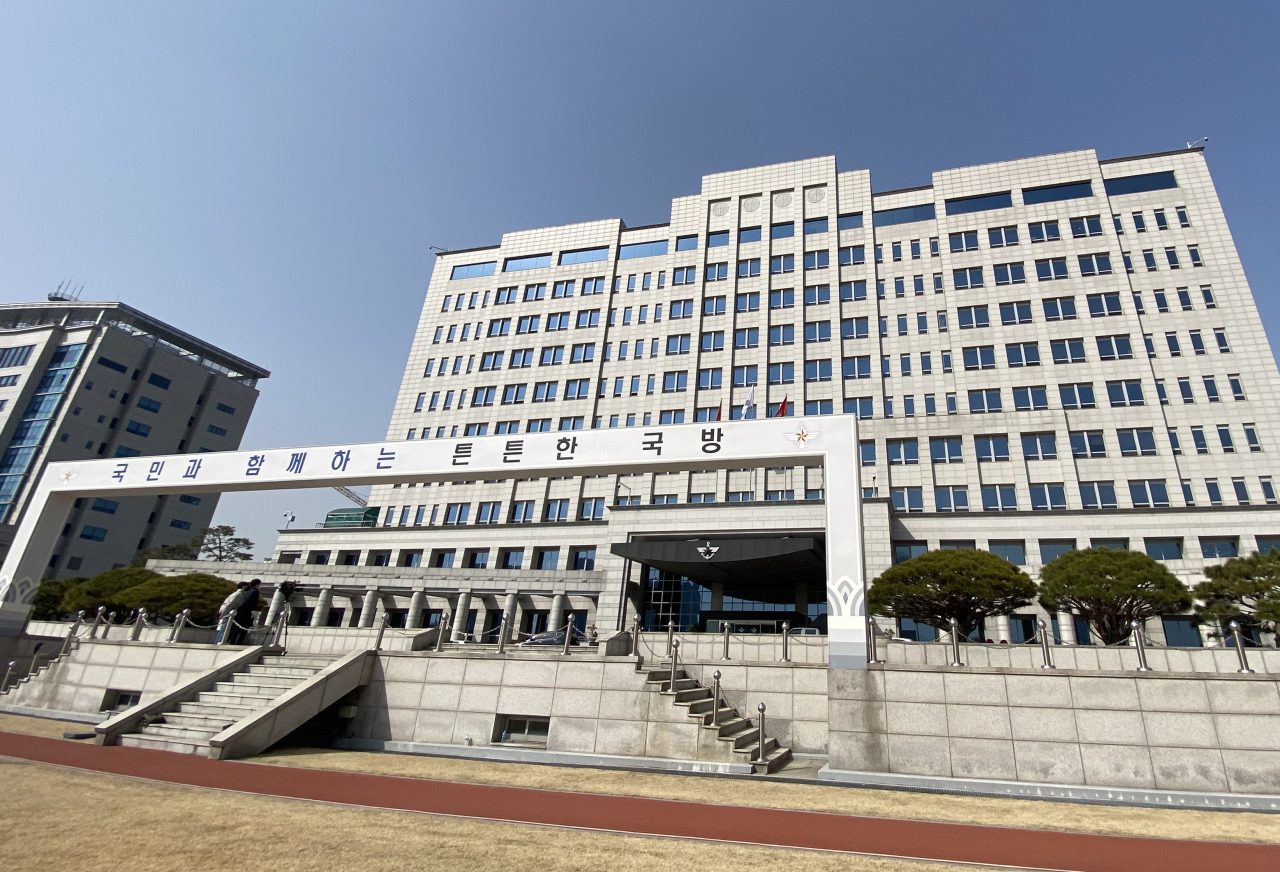 The two sides began the ninth session of their joint committee on arms industry cooperation, with their agenda including South Korea’s bid to export K-2 tanks to Norway, according to the Defense Acquisition Program Administration (DAPA).

During the talks, participants will discuss the possibility of South Korea’s participation in Norway’s tank acquisition project as well as ways to deepen bilateral cooperation through their joint development of key weapons systems or technologies, DAPA said.

On the sidelines of the committee session, the two sides plan to sign a memorandum of understanding on joint defense research and development, which DAPA says is expected to boost bilateral efforts to find more areas of cooperation. (Yonhap)