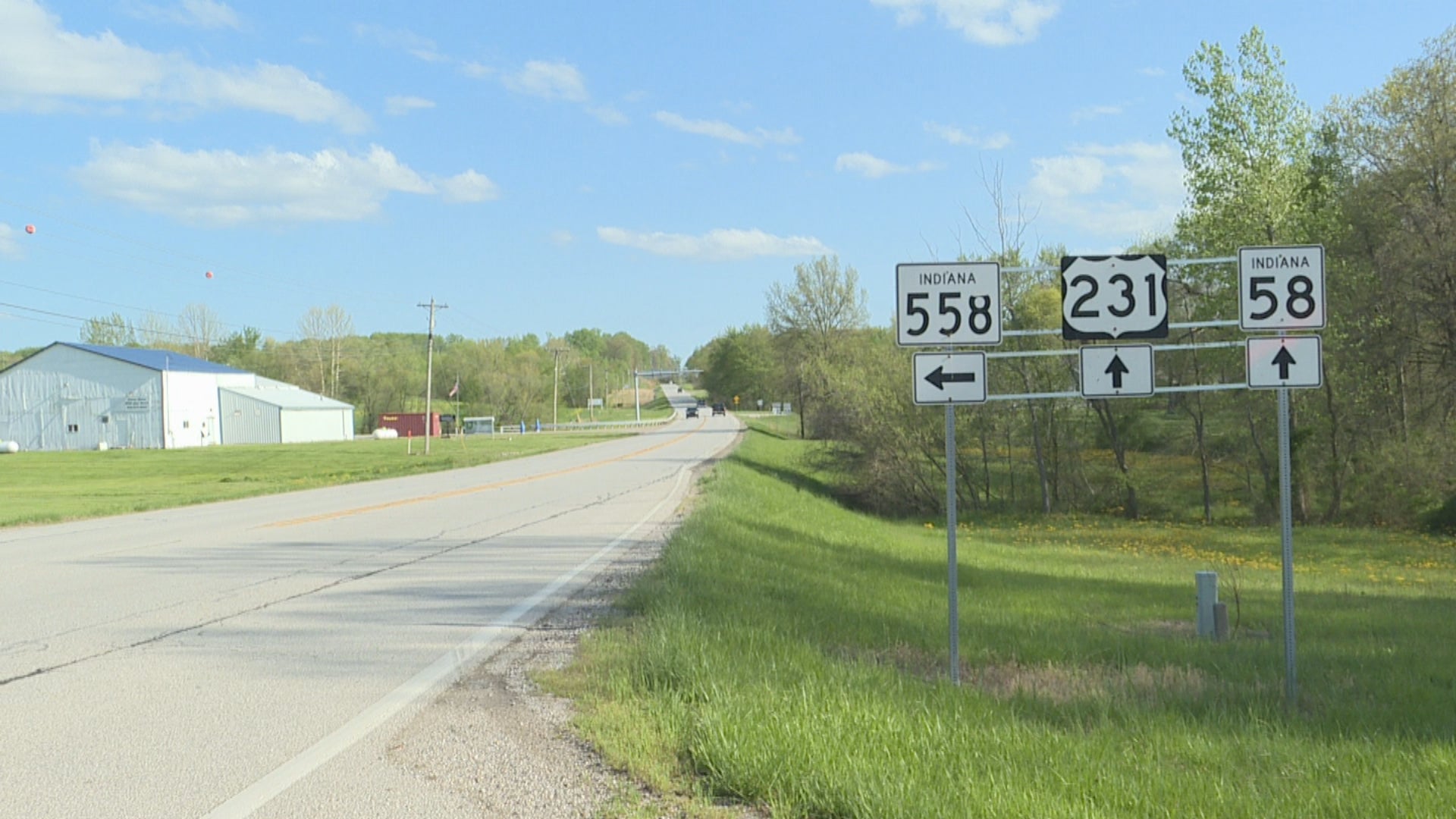 JASPER, Ind. (WISH) — The regional development authority Mid-States Corridor is teaming up with INDOT to build a route linking Southern and Central Indiana.

After studying several routes, it settled on a proposal paralleling Highway 231, bypassing the towns of Jasper, Huntingburg, and Loogootee.

The entire span would start at I-64 near the Kentucky state line and end at the I-69 interchange near the Crane Naval Base, south of Bloomington.

“By putting in a new terrain highway, traveling between Jasper and Indianapolis, you will save between 2 and 5 minutes,” Mark Nowartarski of the coalition against the Mid-States Corridor said.

Other residents, like Marisa Durcholz of Jasper worry about losing their land during construction of the road.

“It’s pretty private. It’s situated down a private lane, we have no neighbors,” Durcholz said.

Proponents say the road will drive more commerce into South Central Indiana communities that would be otherwise isolated from the rest of the state.

Nowatarski said the project is a misuse of taxpayer funds, especially since Governor Holcomb announced a $72M investment into Highway 231 last year.

A representative with Mid-States did not return an email to WISH-TV seeking comment.

Residents have until May 31st to comment on the proposal either by email at info@midstatescorridor.com or at the project office located at 850 College Avenue
Jasper, IN 47546.