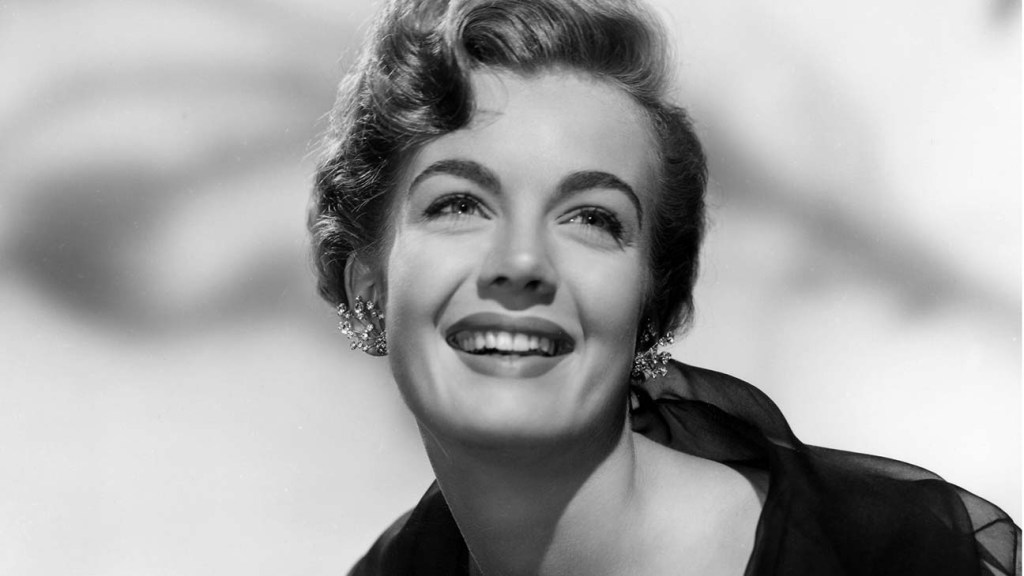 Joanna Barnes, the actress, author and newspaper columnist who portrayed less than likable young ladies in The Parent Trap and Auntie Mame, has died. She was 87.

Barnes died Friday at her home at The Sea Ranch, California, after dealing with “multiple health problems,” her friend Sally Jackson told The Hollywood Reporter.

The Boston native played the ex-wife of Peter Falk’s Shakespeare-quoting lawyer on the 1965-66 CBS series The Trials of O’Brien and was a welcome guest star on dozens of other shows, from Maverick, 77 Sunset Strip, Mannix and The Beverly Hillbillies to Barney Miller, Fantasy Island, Hart to Hart and Benson.

A Phi Beta Kappa from Smith College, Barnes interviewed stars and took viewers on tours of showbiz hotspots as host of the 1967 ABC weekday show Dateline: Hollywood — Rona Barrett dished out the gossip on the program — and served as a regular panelist on the CBS game show What’s My Line?

A New York Times book reviewer described Barnes as “Jacqueline Susann with a brain” after her first novel, The Deceivers, about a young actress growing up alienated in Hollywood, was first published in 1970.

Barnes also was a regular book reviewer for the Los Angeles Times and the writer behind “Touching Home,” a syndicated column about interior design.

In The Parent Trap (1961), starring Hayley Mills, she played the wicked gold digger Vicki Robinson out to sink her claws into the twins’ dad (Brian Keith), then returned for the 1998 Lindsay Lohan remake as the mother of that child-hating woman.

Born in Boston on Nov. 15, 1934, Barnes attended Milton Academy and then majored in English at Smith, graduating in 1956 with an offer to join the Time-Life publishing company. She tested for an acting role opposite Louis Jourdan on ABC’s Ford Television Theatre to write about the experience and got the part in 1957.

Barnes followed with appearances on Warner Bros. TV shows, including Colt .45, Cheyenne and Hawaiian Eye, then played Dennis Morgan’s assistant on a 1959 summer detective series called 21 Beacon Street at NBC. She also worked with Smith in the film No Time to Be Young that year.

Barnes was married three times: to Richard Herndon; to actor, director and Naked City narrator Lawrence Dobkin; and, from 1980 until his death in 2012, architect Jack Lionel Warner, whose firm did work for the Bel-Air Country Club and Los Angeles Country Club. She moved with Warner from Montecito to The Sea Ranch in 2005.

Survivors include her sisters, Lally and Judith, and her stepchildren, John, Laura and Louise.