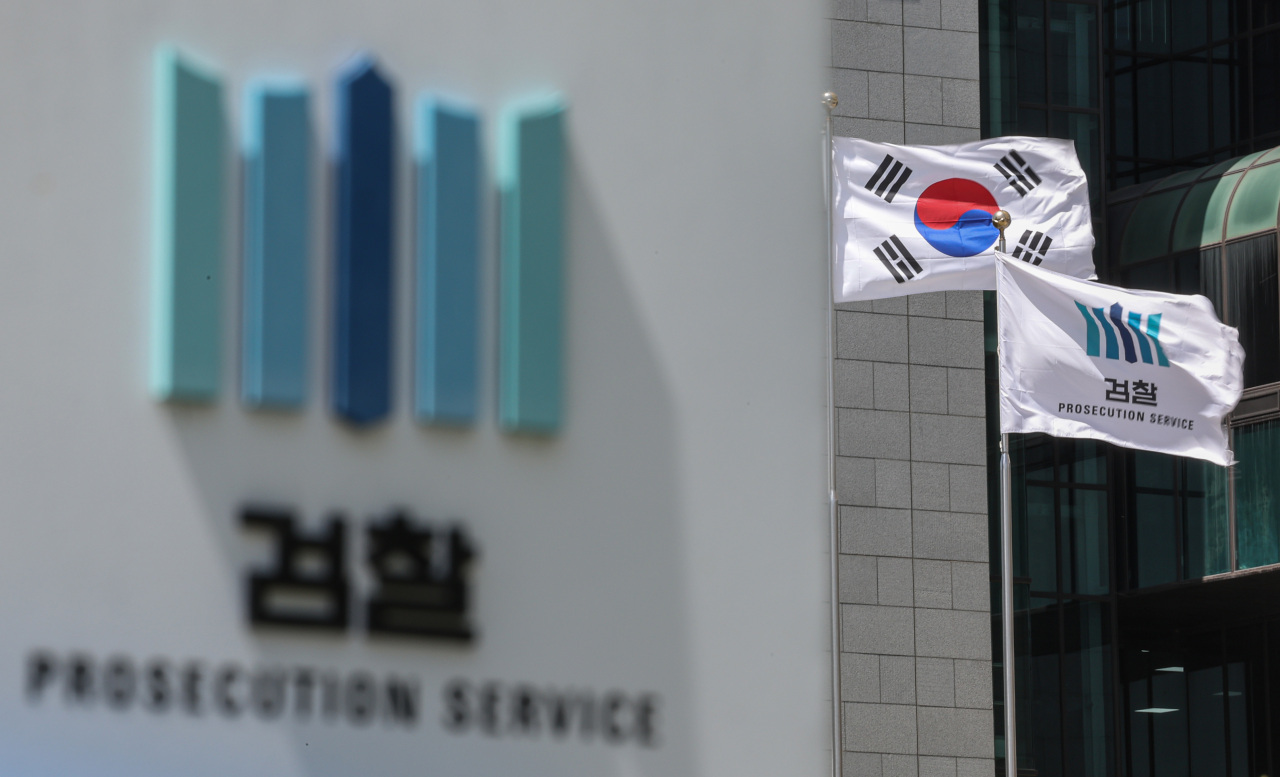 Victim services and attorneys say victims of sexual violence would be among those most hurt by the controversial prosecution reform bills that were partly passed by the ruling Democratic Party of Korea-majority parliament Saturday.

One way the reforms hurt the underprivileged is the “massive reduction in the role of third-party reporting,” said Kim Ye-won, president and chief attorney of Disability Rights Advocate Center, which offers free legal services to people with disabilities, and sometimes children and women.

“Third-party reporting is a way of ensuring police receive a report about a crime without the victim having to go directly to them. Most reports of crimes against children, disabled people and other vulnerable groups are made by a third-party complainant,” she explained.

But the bill bars third-party complainants from raising objections and requesting the case be revisited if police decide not to pursue charges. The complainant must be the person who experienced what is being reported in order to object to police decisions.

Kim said this poses a problem for a large proportion of her clients at the Center, who are at too young an age, lacking education or experiencing a disability that it leaves them unwilling or unable to identify and report crimes themselves.

Further frustrating the process is the incapacitation of the prosecution from launching investigations into possible charges that were not initially brought by the police.

“The prosecution is restricted from opening investigations that fall outside charges outlined by the police, forcing them to base their indictments on the results of police investigations,” Kim said. “In other words, during the prosecution process, no investigation can be launched even if additional charges are suspected, and as such no new charges can be added beyond the police findings.”

Previously, when police provisionally charged a case, the prosecution decided whether to bring formal charges. This process would sometimes lead to important discoveries of new victims, accomplices or the real offender in the crime, all of which wouldn’t be possible under the new system, she said.

She posed, “I think this revision in the criminal justice process raises an imperative question — are the police always right?”

The first set of prosecution reform bills that came into effect on Jan. 1 last year gave police the power to dismiss cases and discontinue proceedings, while taking away the prosecution’s ability to direct and supervise the police during the investigative phase.

A year and a few months since the changes, their impact on criminal proceedings is already palpable.

When a case is terminated at the police level, complainants are kept from applying for an appeal, which acts as a means for seeking correction. Filing an appeal is only possible after a prosecution decision is reached.

Government statistics show an average of 34,867 appeal applications were received at the prosecution service from 2018-2020, the three preceding years before the police were given new powers. In 2021, that number dropped to 21,091.

As police take on investigations formerly handled by the prosecution, cases are suffering delays.

Yoo Ho-jung, a counselor of four years at Korea Sexual Violence Relief Center, said the delays were causing victims to give up mid-process and withdraw their cases.

“Before last year’s adjustments, we used to tell our clients that the police procedure would take about two to three months. Now we’re seeing no progress at six months or even much later since a report is filed,” she said.

She added that because police now have the authority to drop a case, victims also needed legal assistance from an earlier stage.

In many sexual violence cases physical evidence is not always present, making statements from victims more important, according to Lee Hyun-sook, president of Tacteen, a center assisting children and adolescent victims of sexual violence.

“The large time gap between the incidence and police inquiry means victims are forced to hold onto their memories until the time they make a statement before the police and answer questions about what happened, which is very painful for children,” she said. “I would imagine this is the same for adult victims.”

“Crimes of a complicated nature, like tech-enabled sex crimes, demand organized and collective investigative efforts that the new bills would prevent from taking place,” they pointed out.

“The reforms only serve to deter the criminal justice system from performing its role of thoroughly determining whether, and to what extent a suspect is guilty, and pursue due punishment of criminal behaviors.”

Oh Yoon-sung, a professor of criminology and police administration at Soonchunhyang University, said the Democratic Party was pushing through their reform agenda — dubbed “complete forfeiture of prosecution’s investigative powers” — without thinking about their implications for victims.

“We’re already seeing hiccups after the first round of reforms last year, and haven’t taken steps to address them,” he said. “Consideration for victims is missing from these sweeping reforms.”