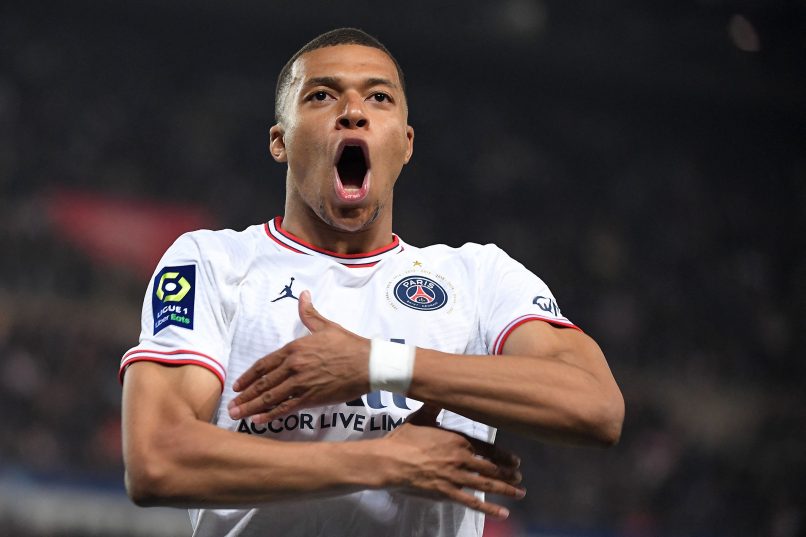 Following Real Madrid’s title win on Saturday, Real Madrid manager Carlo Ancelotti responded to a question posed by BeIN Sports in French on the subject of Kylian Mbappé’s (23) rumoured arrival at the club, as reported by RMC.

Asked if that meant that the Frenchman would be arriving at Real Madrid, Ancleotti responded, “I didn’t say that,” before walking away from the microphone.

Mbappé’s contract expires this summer, and it has long since been rumoured that he would depart for Spain, despite PSG’s best attempts to retain their star asset.