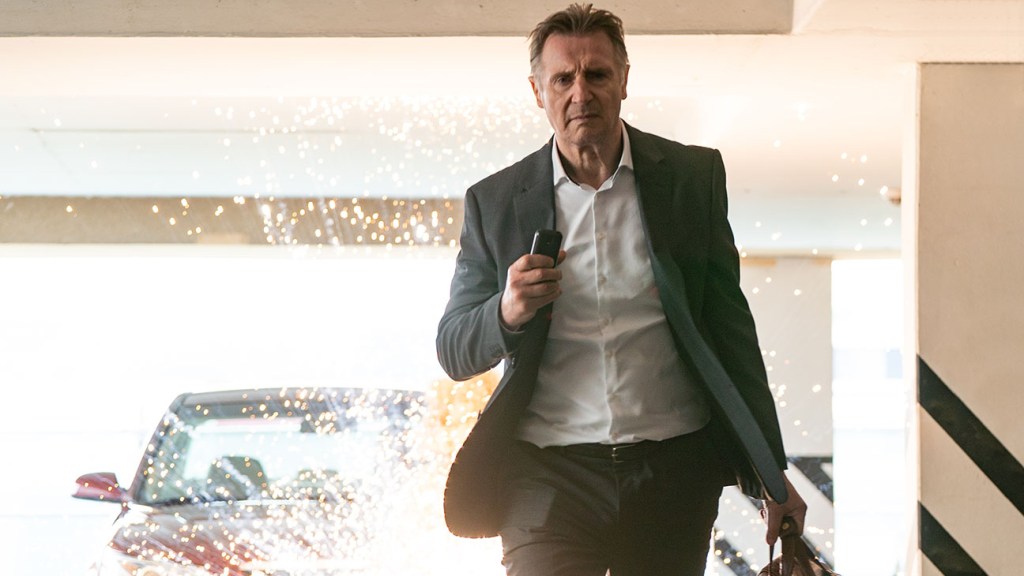 Think of it as the lull before the storm.

Family products led a quiet weekend at the box office as most moviegoers await the release of Marvel’s Doctor Strange in the Multiverse of Madness on May 6.

Universal and DreamWorks Animation’s The Bad Guys fell a scant 33 percent to stay at No. 1 in its sophomore outing with $16.1 million for a domestic total of $44.4 million and $118.7 million worldwide.

Fellow PG pic Sonic the Hedgehog 2 stayed at No. 2 in its fourth weekend with $11.4 million for an eye-popping domestic cume of $160.9 million for Paramount.

Warner Bros.’ troubled Fantastic Beasts: The Secrets of Dumbledore grossed $8.3 million in its third outing for a domestic total of $79.6 million.

Focus Features and New Regency’s big-budget specialty pic The Northman fell 48 percent in its sophomore outing to come in No. 4 with $6.1 million for a domestic tally of $21.8 million.

A24’s specialty hit Everything Everywhere All at Once fell was actually up 2 percent as it grossed $5.5 million from more than 2,200 theaters for a domestic cume of $25.5 million.

The weekend’s only new wide release was Liam Neeson’s latest action pic, Memory. The indie film only managed to come in No. 8 with $3.1 million for Open Road Films/Briarcliff Entertainment. Memory stars Neeson as an aging hitman with early onset dementia who is forced to go on the run.