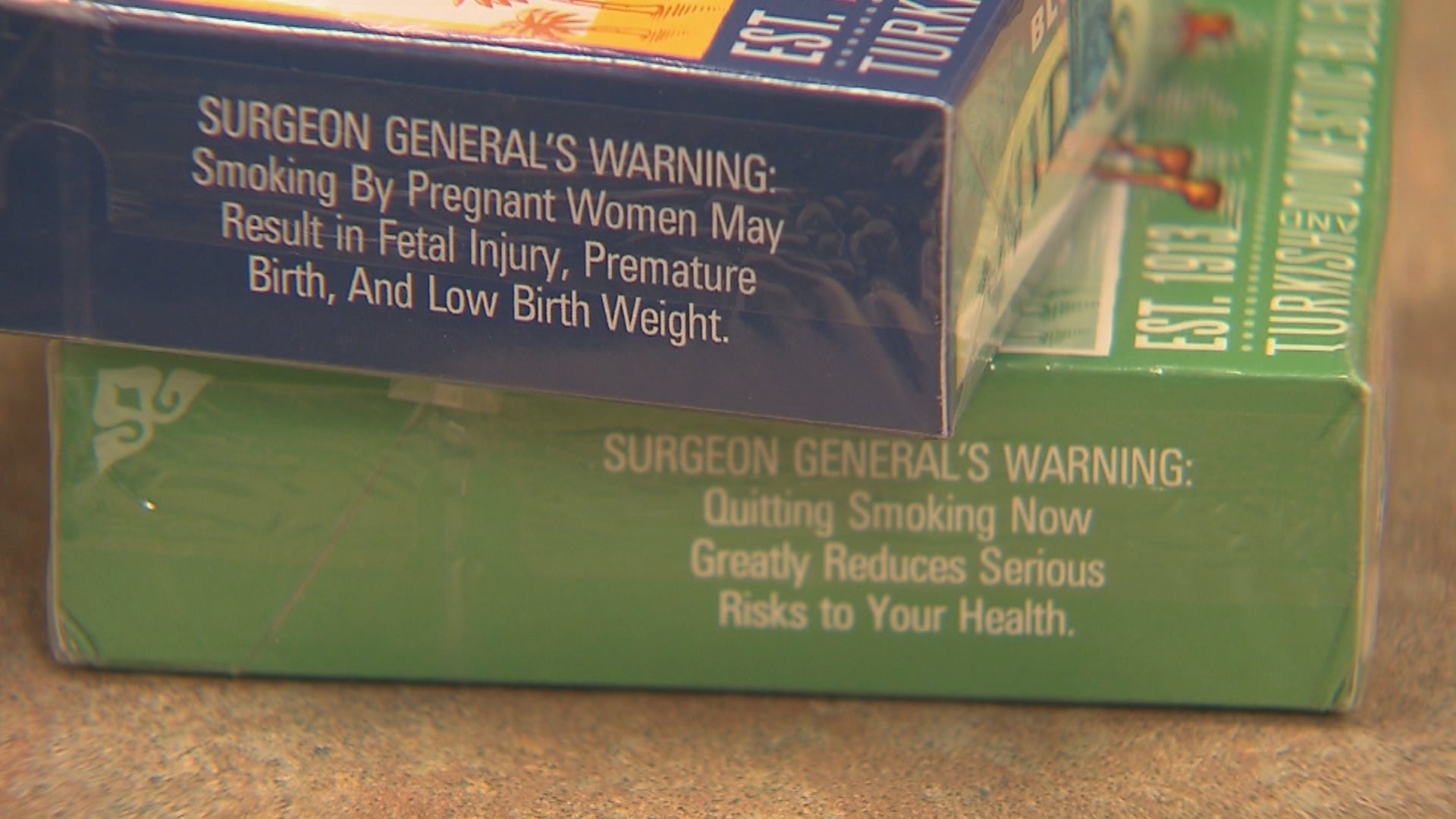 INDIANAPOLIS (WISH) — A new study projects over 1 million Americans will quit smoking if a proposed FDA ban on menthol cigarettes goes into effect, and one group of people is expected to benefit the most.

Meneghini says she believes that in Indiana, the ban would have the biggest and most positive impact on the Black community.

“In the Black community who smokes, 85% smoke menthol,” she said. “It’s a significantly higher number than any other patient that I see. So, 85% of my Black patients smoke menthol and they are more likely to die of lung cancer. They are more likely to die of heart disease and stroke compared to their white counterparts. They get treatment later and they get less overall treatment. So, the health disparity there is real.”

Meneghini says she expects that many of her Black patients would not convert to non-menthol cigarettes and would probably quit smoking altogether.

She also says that anything that can be done to help people quit smoking is progress. Cigarettes, she says, are the only product that we sell in the United States that, when used as intended, is designed to kill.

Before the ban can go into effect, a comment period will take place from May through July. The comments will be reviewed before the rule banning menthol cigarettes and flavored cigars becomes finalized. The rule would take effect one year after the final version is published.