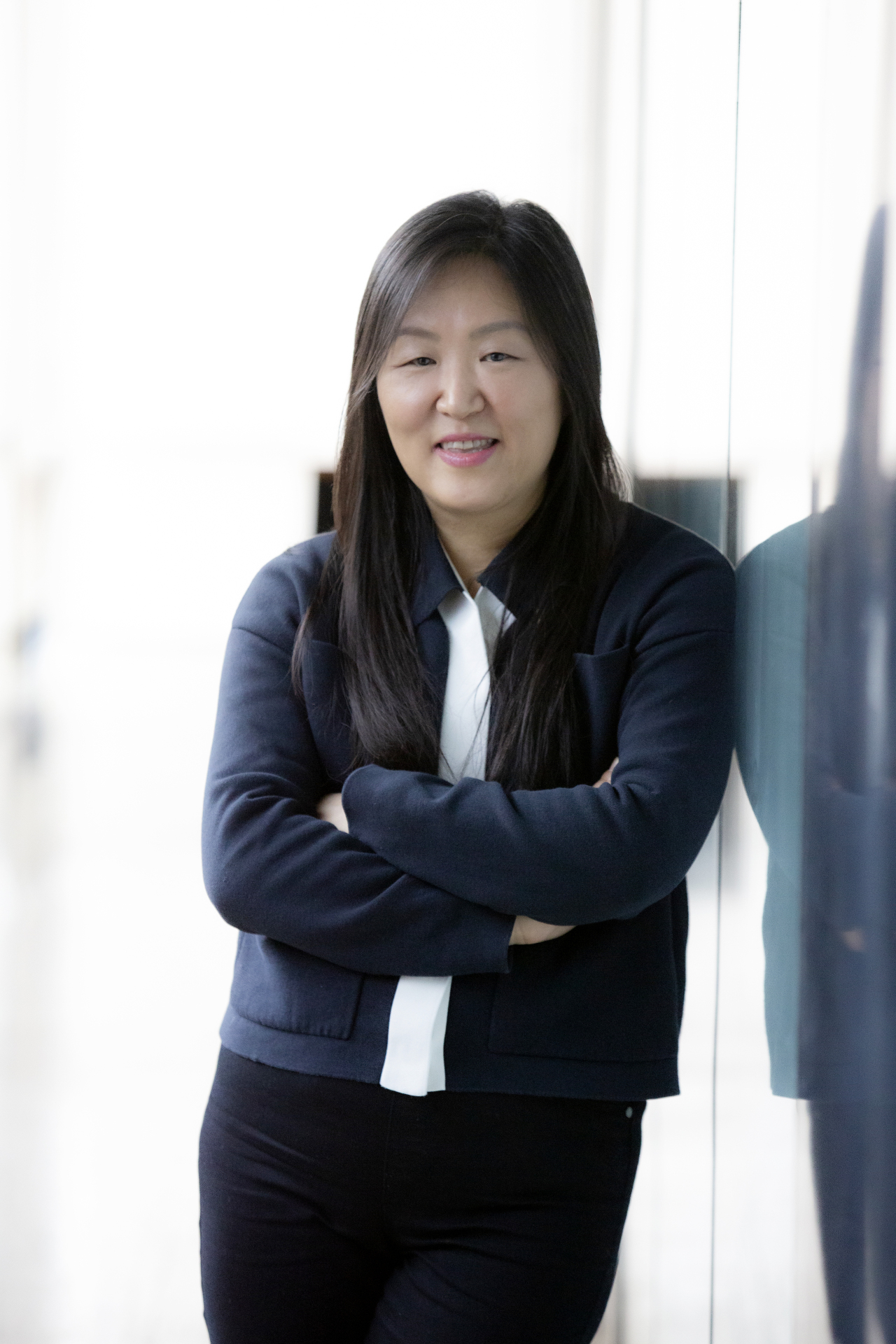 The 14th Gwangju Biennale, taking place from April 7 to July 9 in Gwangju, will be held under the theme of “Soft and weak like water” as a metaphor for art that permeates deep into individuals, letting us embrace and understand the complexities of the world.

The country’s largest biennale will be curated by Lee Sook-kyung, senior curator of International Art at Tate Modern, who will examine the so-called “Gwangju Spirit” — an expression that connotes the city’s identity rooted from the city’s history of democracy and resistance — through transnational lens that the curator has explored throughout her 28-year career in the international art scene.

The title of the upcoming biennale, “Soft and weak like water,” is an excerpt from the book “Dao De Jing,” written by Chinese philosopher Laozi from the 6th century BC. The excerpt speaks of water’s capacity to embrace contradictions and paradoxes. In chapter 78, the book notes: “There is nothing softer and weaker than water, and yet there is nothing better for attacking hard and strong things.”

“The 14th Gwangju Biennale proposes to imagine our shared planet as a site of resistance, coexistence, solidarity and care by thinking through the transformative and restorative potential of water as a metaphor, a force, and a method,” Lee wrote in curatorial statement released on April 21.

“‘Soft and weak like water’ thus explores the subtle undercurrents and intangible forces of art that relate to all aspects of human experience — from the emotional and psychological to the social and political — with the hope of restoring the fluid wholeness of here and everywhere, now and everywhen, one and everything,” she added.

The 94-day biennale will be the longest run of the biennale, which was inaugurated in 1995. The most recent biennale was held in April 2021 with the theme of “Minds Rising, Spirits Tuning” after being twice delayed from the original September 2020 date due to the pandemic.

Lee has been active in the global art scene, specializing in “transnational curating.” Her previous posts include commissioner and curator of the Korean Pavilion at the 56th Venice Biennale and curator of Nam June-paik’s touring retrospective that started at Tate Modern in 2019.