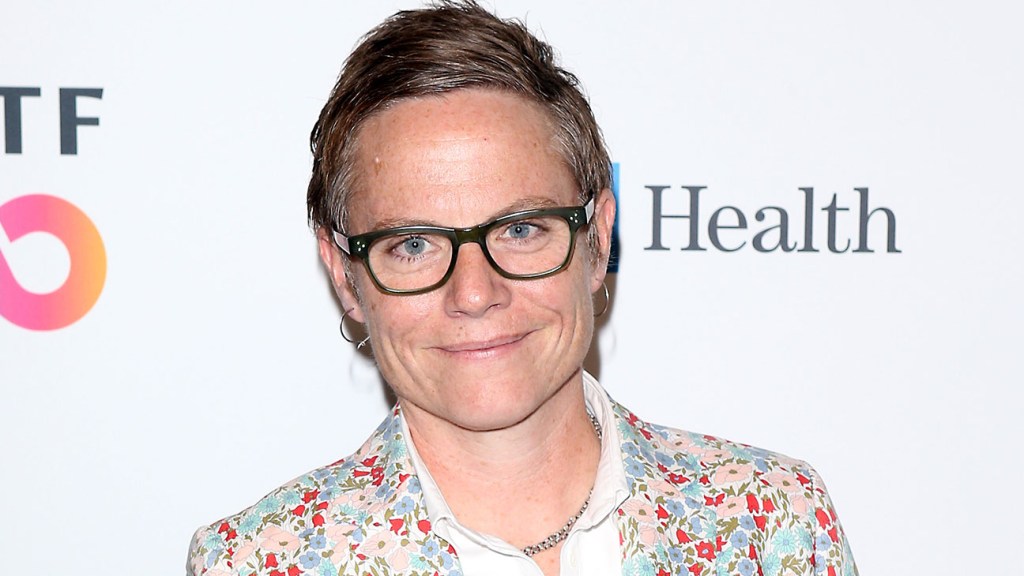 Netflix is stopping production on a pair of animated series for kids.

Dino Daycare, from Ada Twist, Scientist executive producer Chris Nee, and the South Asian-inspired adventure Boons and Curses won’t move forward at the streamer. Sources told The Hollywood Reporter that creative impasses on each show led to the decision to scrap them.

Dino Daycare, created by Jeff King, was announced in 2020 as part of the first slate of animated shows that Nee (Doc McStuffins) was overseeing for Netflix. The show was to take place in a world where dinosaurs never went extinct and a 6-year-old boy helps out at a nursery for baby dinos of all shapes and sizes.

Another of the shows from Nee, Ridley Jones, debuted on Netflix in 2021, and the third, Spirit Rangers, is slated to premiere later this year. Nee has also collaborated with Barack and Michelle Obama’s Higher Ground Productions on Ada Twist and the School House Rock-esque We the People.

Boons and Curses was created by Jaydeep Hasrajani (the 2016 Powerpuff Girls) and initially set for a 2023 premiere. The story inspired by ancient South Asia centers on a young warrior — who thanks to a curse is now made of butter — who takes on an evil ruler. The show was announced as part of a set of titles featuring Asian American creators and protagonists.

The shutdown of the two shows comes at the end of a week when Netflix suffered its first net subscriber loss in more than a decade. The company also  laid off 10 staffers and contractors in its editorial division this week, and on Friday canceled its comedy Space Force after two seasons.