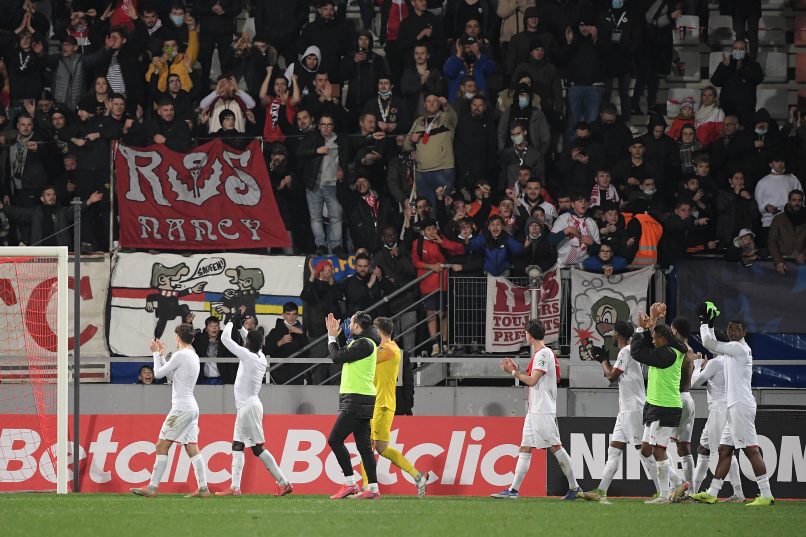 L’Est Républicain report that the Nancy shareholders are looking to buy another football club, namely Lechia Gdańsk of Poland.

Paul Conway, a member of Pacific Media Group who have a stake in the club via Chien Lee’s New City Capital, was present at the Ekstraklasa team’s last match, which they won as they sit 4th in the league.

The Polish side would be the 5th club within the NCC network, with Barnsley, Oostende, and Esbjerg also under their ownership, and all experiencing struggles in their own right.

Nancy take on Nîmes today, a week after the club’s relegation to the third tier was made official with a 3-0 loss to Quevilly-Rouen which was called off before it could reach half-time, with fans throwing fireworks onto the pitch.