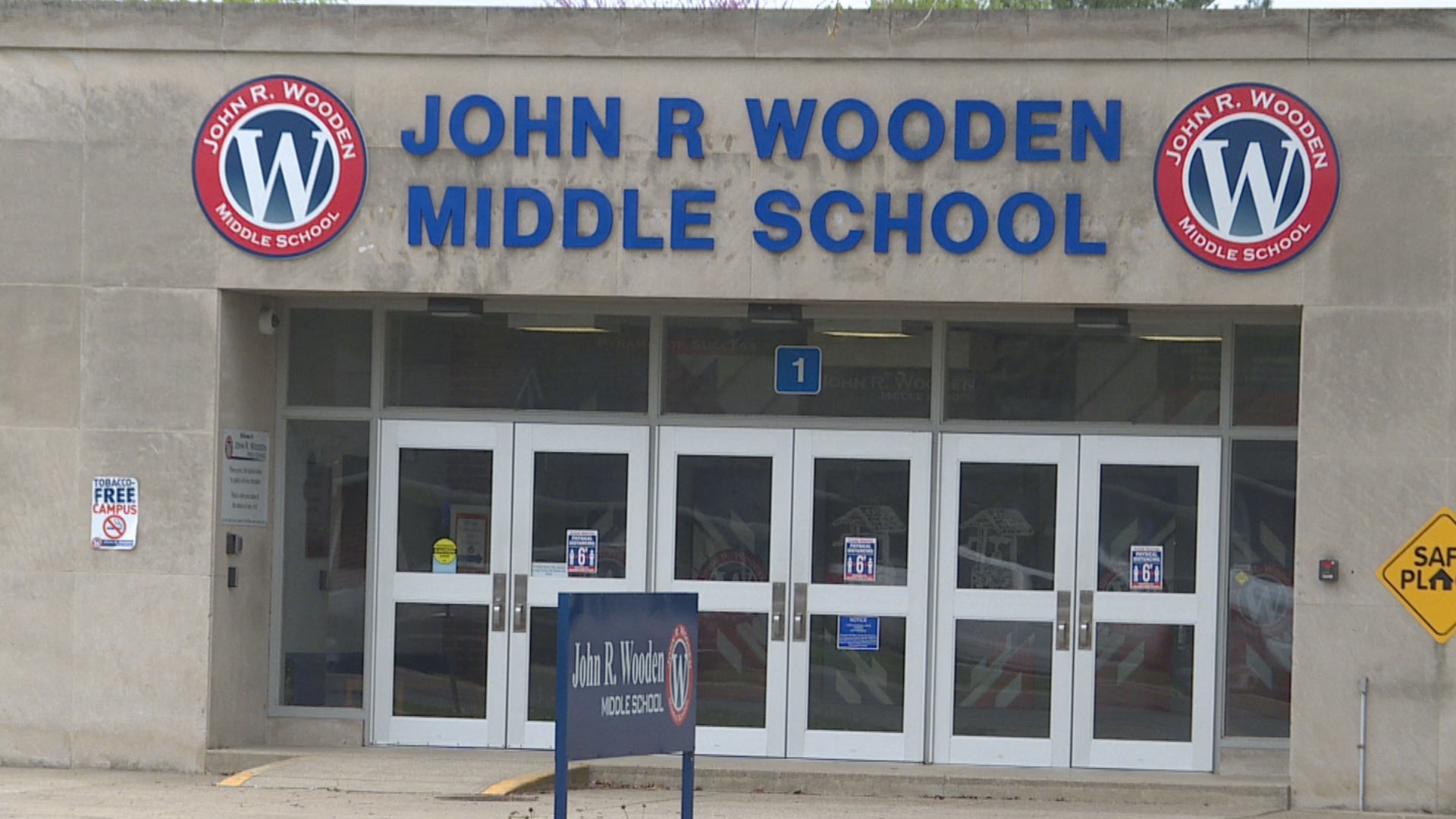 According to court documents, the student was designated female at birth but, by age 8, realized he identified as a boy. Around that time, his mother contacted the boy’s grade school and asked that teachers refer to him by his preferred name and use male pronouns.

In December, the American Civil Liberties Union of Indiana sued the district after teachers at the middle school barred the student from using the boys restroom.

Ken Falk, legal director for the ACLU of Indiana, said Friday, “He’s been formally diagnosed with gender dysphoria, which is the diagnosis for a transgender person who is having difficulties because the world does not treat the person, in this case, as a male.”

“During the course of the deposition, questioning under oath, the school representative indicated that there are transgender students at the high school who are using the restrooms associated with their gender identity, so I’m not sure why they drew a line in the sand here,” Falk said.

Judge Tanya Walton Pratt noted in the ruling that the school district violated Title IX, which states that no one “in the United States shall, on the basis of sex, be excluded from participation in, be denied the benefits of, or be subjected to discrimination under any education program or activity receiving Federal financial assistance.”

The Metropolitan School District of Martinsville did not return requests for comment, and it’s unclear if the district will appeal the court’s ruling.