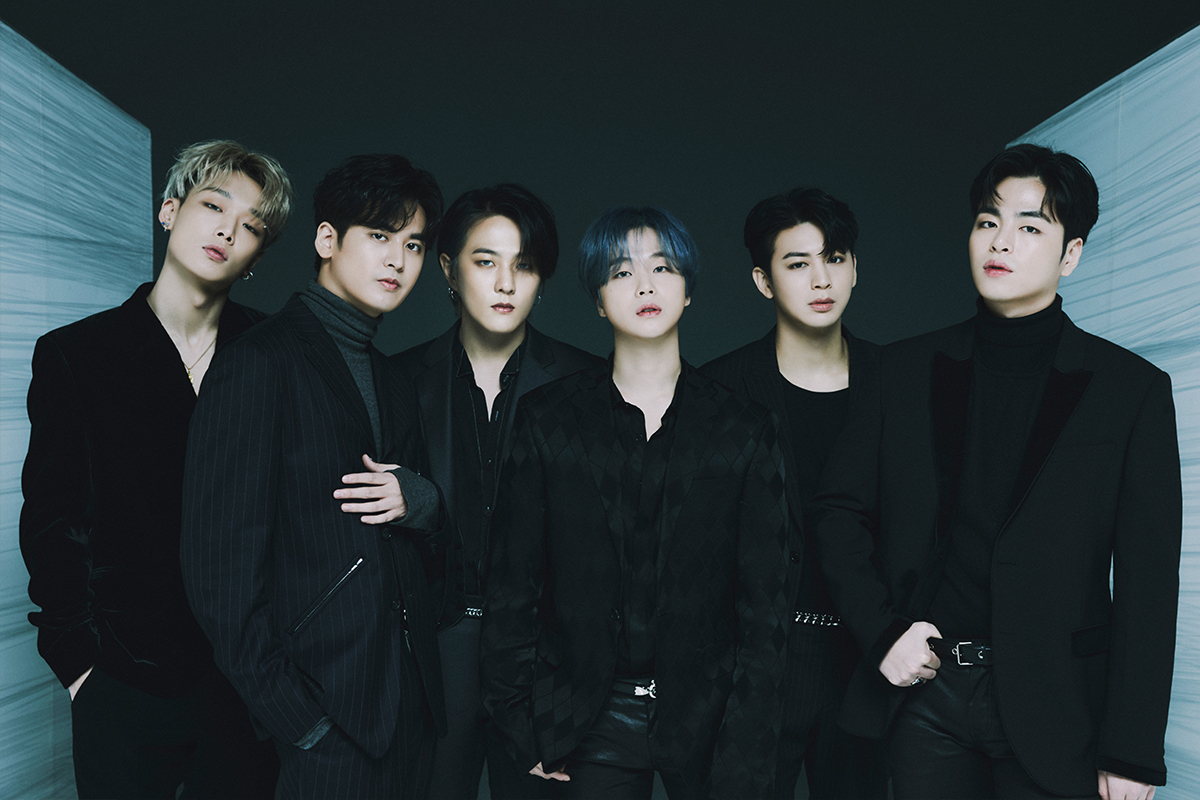 Returning with new music after a 14-month hiatus and to the stage for the first time in over three years, K-pop boy band iKON is gearing up for one their biggest comebacks.

Next Tuesday, the sextet — comprising of members Jay, Song, Bobby, DK, Ju-ne and Chan — will drop its fourth EP, “Flashback,” which will be the first Korean album from the band in over two years.

Fronting the six-track album is “But You,” which the band’s agency YG Entertainment describes as “bearing the novel attempts of the six members.”

In the teaser video for the single, the boys are in a club, dancing to an upbeat, retro-sounding song. The members then move outdoors to showcase what seems like the signature choreography from the upcoming song. Member Bobby helped in writing the lyrics of the song.

“’Flashback’ is filled with the heartfelt music of the new, more matured iKON,” YG Entertainment said in a description of the release, adding that the six members of iKON will be “embarking on a new start, focusing on their deep-down sounds.”

The upcoming EP holds more significance as all six members of the group contributed and collaborated on each of the songs.

Bobby took part in writing lyrics for all six tracks, including “Dragon,” which he penned by himself, and “Gold,” for which he is the only credited bandmate. “Dragon” also includes production contributions from DK and Jay, in addition to Bobby.

The combination of Bobby and DK churned out some of the album‘s most notable songs, including ”For Real?”, on which the two are the only credited songwriters, and “Name.” DK helped in both songs’ compositions.

The album also marks a rare collaboration between iKON and its YG labelmate band, Winner. The quartet’s Yoon and Mino took part in making the tracks “Gold” and “At Ease,” respectively, both teaming up with Bobby in writing the lyrics while making separate contributions to songwriting. “At Ease,” the track with which iKON competed during the 2021 Mnet boy bad survival show, “Kingdom: Legendary War,” will be included only on the physical album.

In 2015, iKON made a splash in the Korean music scene as YG’s newest boy band, initially debuting as a septet including the former leader, B.I. Their debuting single, “My Tape,” topped the charts upon its release, taking the boys to instant global stardom.

Dominating the local and global music charts from the get-go, the boys continued to extend their winning streaks with their following albums and songs, including “Love Scenario,” which nabbed a whopping 11 No. 1s on the major local music shows. With the bandmates having contributed as composers and lyricists on all their albums, iKON seemed like they had made a smooth landing into the K-pop scene.

In 2019, however, iKON reconfigured into a six-piece after B.I left the group, following his involvement in a drug scandal. B.I later admitted to drug use and was given a suspended charge in 2021.

Originally set to make a return in the summer of 2019, the band came back to the music scene after a yearlong hiatus in February 2021 with its third EP “i DECIDE” — now a member short and the leader position vacant. The following month, the boys returned swiftly with their third digital single “Why Why Why.”

The group faced another risky moment in August when Bobby abruptly broke the news of his marriage. A month later, he went on to announce his wife-to-be had given birth to a baby boy, which came as a shock to some fans, while others became wary of the groups maintenance.

The sextet is returning to show not only that the team is unperturbed by everything that it has been through, but that the members have matured and toughened through everything that have faced.

Following the release of the fourth EP, “Flashback,” the band is launching their first in-person concert in over three years in Seoul. The concert will take place on June 25-26 at the Olympic Hall in the Olympic Park in Jamsil, Seoul.

The local concert is expected to mark the start of the band’s upcoming world tour. Based on what’s been announced, iKON will fly to Japan in July to hold a total of six concerts. The band will perform at the World Memorial Hall in Hyogo on July 2-3, before continuing the show in Tokyo on July 9-10 at the Yoyogi National Stadium.