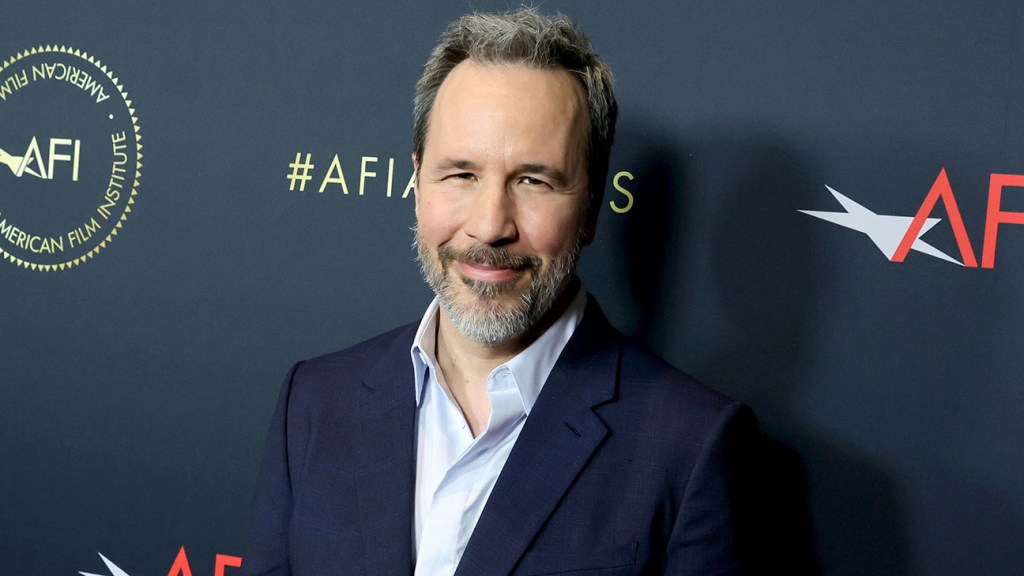 Denis Villeneuve, the Dune director, was on hand to award the namesake Denis Villeneuve Coup de Coeur prize to Clara Mio for her short film Aska on Friday night in Montreal.

The honor was handed out as part of the Gala Prix Prends CA Court! Awards and including $25,000 in cash, followed Villeneuve judging around 55 Quebec-made shorts to find a winner.

“In all, one film haunts me since I’ve seen it. My very first Coup de Cœur award goes to Clara Milo and her film Aska. Congratulations to Clara, it’s truly a magnificent film! A second film moved me, profoundly touched my heart and again haunted me since, Nuit Blonde, by Gabrielle Demers, which gets my special mention,” Villeneuve told The Hollywood Reporter in a statement as the Quebec industry recognizes his directorial accomplishments in Hollywood.

Aska, by Montreal-based Mio, follows two young sisters through the landscapes of Iceland in their quest to appease an ill-tempered volcano. Villeneuve’s latest film is his adaptation of Frank Herbert’s sci-fi novel Dune.

He got his filmmaking start in Quebec, where his French-language movies included his 2010 breakthrough indie Incendies, based on an acclaimed stage play by Wajdi Mouawad. Once in Hollywood, Villeneuve directed Prisoners, Sicario, Arrival and Blade Runner 2049, which garnered two Academy Awards.

A Dune sequel is in the works and is set for a theatrical release in October 2023.