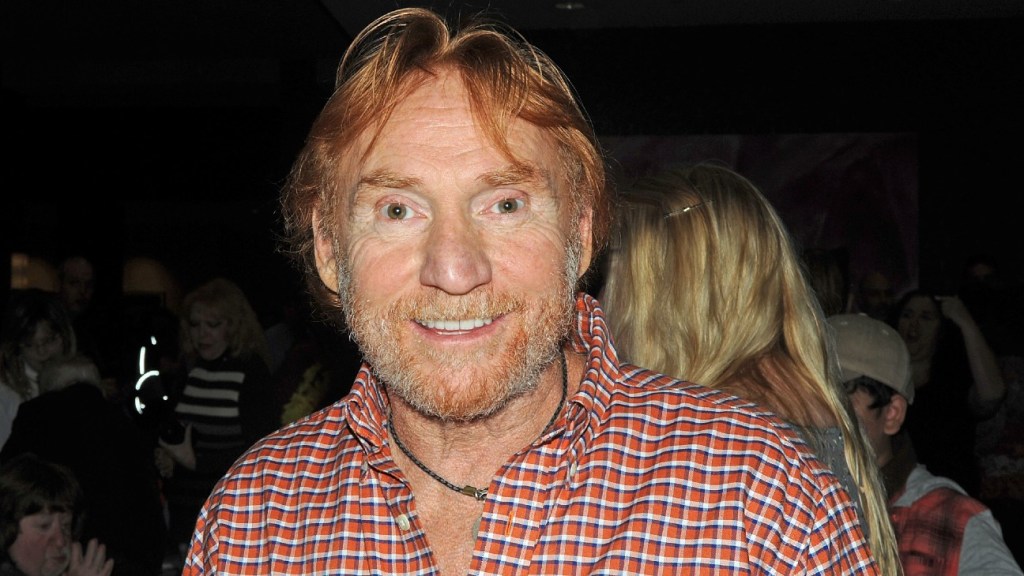 Danny Bonaduce, known for his role as a child actor on the popular sitcom The Partridge Family, is taking time to focus on his health journey.

Bonaduce, 62, co-hosts the daytime radio show The Danny Bonaduce & Sarah Morning Show on Seattle-based KZOK and announced in a social media message Friday that he will be going on leave from the program as he deals with an unspecified medical issue.

“Some news to share,” he tweeted. “I’m taking a temporary medical leave from my radio show. I’ll share more when I know more. I’m still working towards receiving a diagnosis. What I know is, I need time to focus on my health. I love my job and talking to you guys & I’ll be back on the air soon.”

The star included a photo of himself using a cane with his right hand. “Charlie Chaplin, Willy Wonka, Danny Bonaduce,” he added. “I’ve joined the club of cool guys with canes.”

Among those sending support was Gabrielle Carteris, who wrote, “Thinking of you and hoping all goes well. You are a fighter – always have been. I have incredible respect for you.”

Representatives for Bonaduce did not immediately respond to a request for comment regarding further details.

After playing Danny Partridge on The Partridge Family, which also starred Shirley Jones and David Cassidy, Bonaduce had recurring roles on CHiPs and That ’70s Show. His credits also include the VH1 unscripted series Breaking Bonaduce.