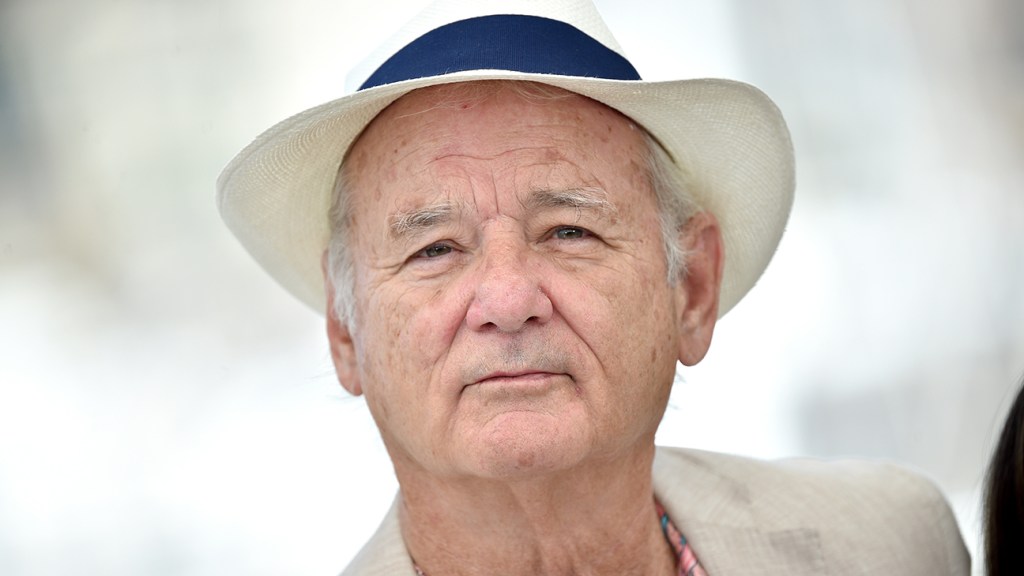 Bill Murray is addressing the Being Mortal set complaint that led to the production shutdown on the Azis Ansari-directed film.

Speaking to CNBC on Saturday, the actor said there was a “difference of opinion” with a woman that he was working with while on the movie’s set that led to the complaint and production halt. “I did something I thought was funny and it wasn’t taken that way,” he told the outlet.

He did not provide further detail. CNBC reported that Murray, who spoke about the incident during a special interview at the Berkshire Hathaway’s earnings event, “was optimistic” that production would restart and that the incident would be settled between him and the individual.

“As of now we are talking and we are trying to make peace with each other,” the actor-comedian said during an interview at the Berkshire Hathaway’s earnings event. “We are both professionals, we like each others’ work, we like each other I think and if we can’t really get along and trust each other there’s no point in going further working together or making the movie as well. It’s been quite an education for me.”

Murray stated that “what would make me happiest” is that both he and the individual “go back into work and be able to trust each other and work at the work that we’ve both spent a lot of time developing the skill of.”

As for his behavior and learning from his mistakes, Murray stated that “I think it’s a sad dog that can’t learn anymore.”

“That’s a really sad puppy that can’t learn anymore,” he continued. “I don’t want to be that sad dog and I have no intention of it.”

The Hollywood Reporter confirmed on April 21 that Searchlight Pictures suspended production on Ansari’s feature directorial debut after a complaint of inappropriate behavior that was filed the previous week involved Murray. A source close to the Being Mortal production told THR that the director and his producing partner Youree Henley were working with the Disney-backed studio to figure out the next steps.

Searchlight is currently investigating the matter, but told THR in a statement that they do not “comment on investigations.”

The film, based on the Atul Gawande nonfiction book Being Mortal: Medicine and What Matters in the End, also stars Ansari — who wrote the script — Seth Rogen and Keke Palmer.