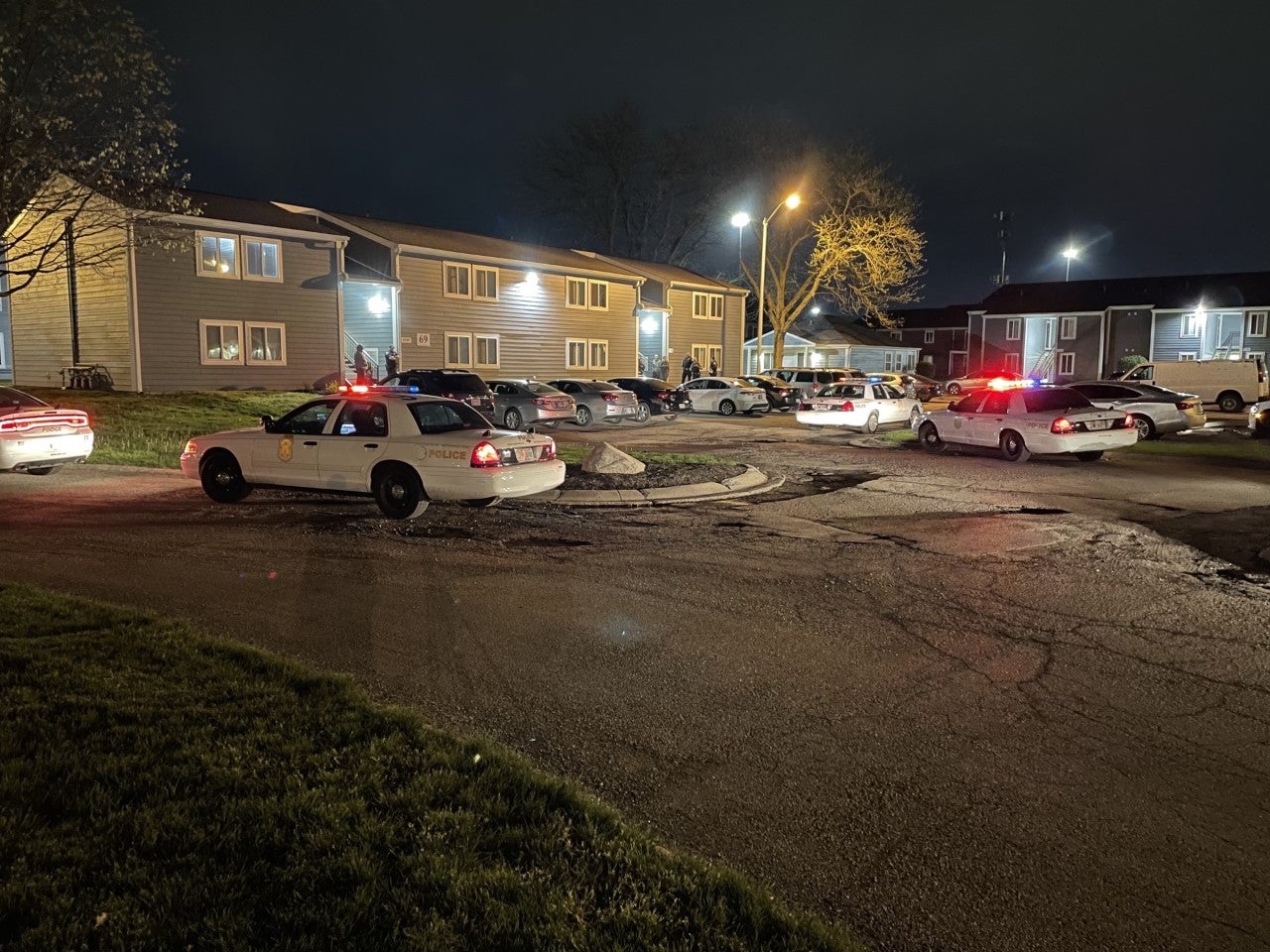 INDIANAPOLIS (WISH) — A woman is dead and a man is hurt after two shootings overnight.

Shortly after 1 a.m. Friday, Indianapolis Metropolitan Police Department officers responded to a call of a person shot at the Residences at 56th Street apartment complex.

Medics took her to a hospital in extremely critical condition where she later died.

IMPD said they believe the woman was targeted and that the neighborhood is not in danger.

Police responded to another call overnight at 10th Street and Girls School Road near the Chapel Hill Apartments.

Officers found a man inside a vehicle with gunshot wounds. He was taken to a hospital in critical condition, but was stable.

IMPD at the crime scene pleaded with the community to help them stop the violence.

“Solving problems or disagreements using violence, like this, is not acceptable. Our city is better than this,” said Capt. Don Weilhammer, with IMPD. “We all want to live in a safe place and grow up in a safe place and that our kids and relatives are safe. This is not the solution.”

Homicide detectives believe there were no witnesses, that they know of.