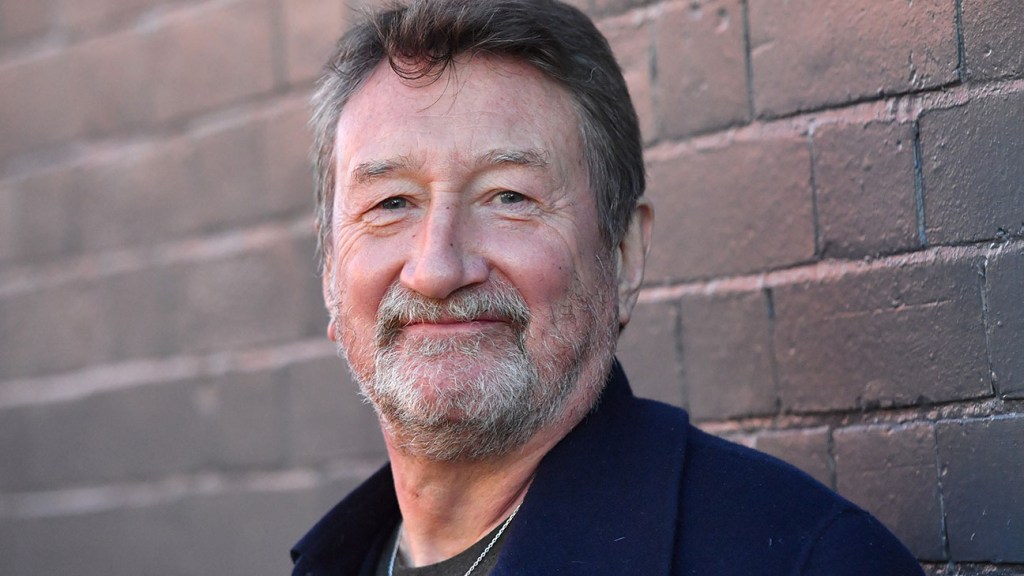 Steven Knight, the Oscar nominated and BAFTA winning creator of Peaky Blinders and writer of last year’s Venice-bowing Spencer, has penned a new music-soaked drama for the BBC.

Two Two (working title) is set to tell the story of an extended family and four young people who are drawn into the world of ska and two tone, which grew from the grass roots of Coventry and Birmingham in central England in the late 70s and early 80s. The music united black, white and Asian youths in an expression of unity.

“This is a project that’s literally very close to home and I’m developing characters and themes that are set in the early 80s but hopefully are very contemporary,” said Knight. “Of course, the soundtrack will be sensational.”

The six-part series will be produced by Banijay-owned Kudos and Knight’s Nebulastar, in association with Kudos North, Stigma Films and Nick Angel. It will start filming later this year in Birmingham at Knight’s new Digbeth Loc. Film and TV studio.

“Steven has taken his knowledge of this time and place and used it to weave a brilliantly original and characterful drama, set against the musical backdrop of ska and two tone,” said Ben Irving, acting director of BBC Drama. “We are thrilled to be able to bring this unique piece to viewers on the BBC.”

Karen Wilson, Kudos executive producer added: “Steven’s passion for this project is palpable so I couldn’t be more excited to be making it for BBC One. Set in the West Midlands, against a moment of real cultural and historical progression, it will be compelling, diverse and will have a rocking soundtrack to boot.”