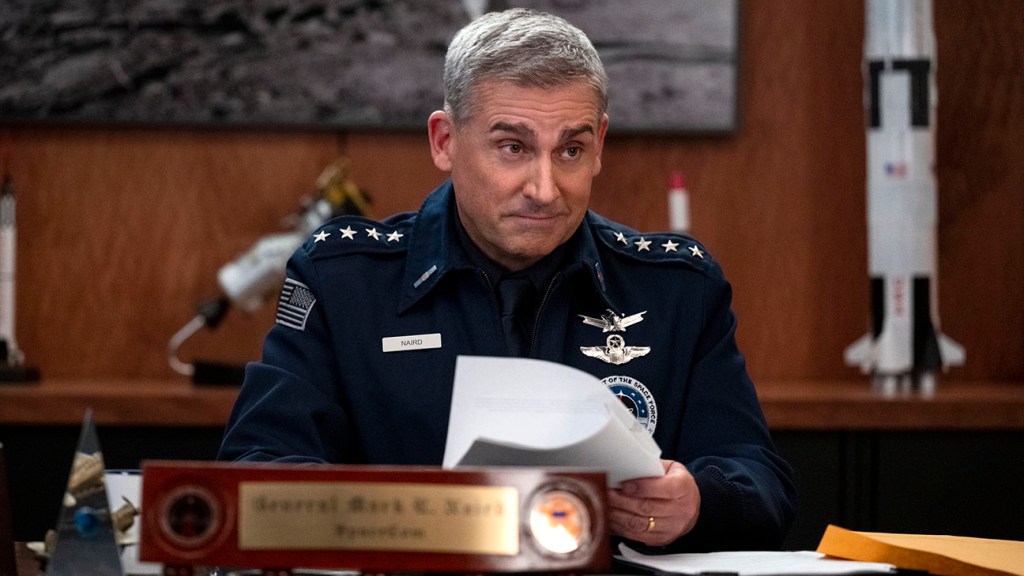 The streaming giant has canceled the Steve Carell comedy from The Office creator Greg Daniels after two critically panned seasons. At the time the comedy was ordered straight to series, Carell’s deal for the show set a record with $1 million per episode with that fee including acting, exec producing and co-creator contributions.

The news comes after Netflix attempted to creatively reboot the pricey comedy in its second season, moving the production from Los Angeles to Vancouver in a bid to reduce its budget. A co-showrunner was also added alongside Daniels with the hope of growing the series creatively as Carell and Daniels’ The Office did during its run.

That was not the case as reviews for season two remained tepid.