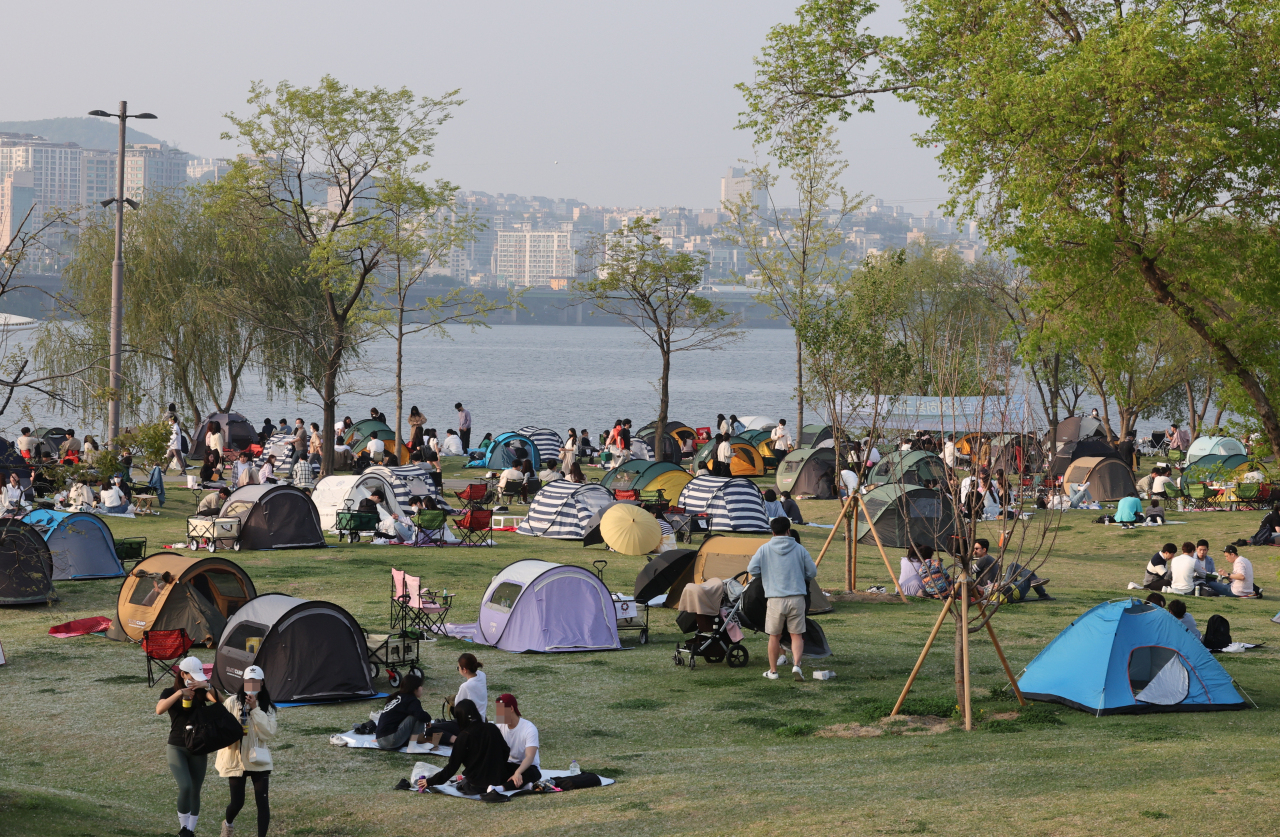 South Korea will lift the outdoor mask mandate Monday, Prime Minister Kim Boo-kyum said, though people will still need to wear a mask when they attend gatherings of 50 or more people or use multiuse facilities.

The decision on mask wearing comes after the country last week scrapped most COVID-19 social distancing restrictions, including gathering limits and business hour curfews, as part of its effort to return to pre-pandemic normalcy amid a downward trend in COVID-19 cases.

“Although there were concerns, we decided not to overlook the people’s discomfort and frustration since they were not allowed take off their masks even when taking a walk alone and while on a family trip,” Kim said during a COVID-19 response meeting in Seoul.

“Considering the virus situation which has been on a downward trend for six weeks since reaching its peak, and the people’s earnest wishes, we decided to continue to enhance antivirus curbs,” he said.

The mask mandate has been in place since October 2020. Currently, people not wearing a mask outdoors may face fines.

Although the outdoor mask mandate has been lifted in principle, Kim said the compulsory rule still applies to outdoor gatherings of 50 or more people, such as sports events and performances.

He added mask wearing is recommended when it is difficult for people to keep a one-meter distance from each other at gatherings and in circumstances that could expel lots of droplets of saliva, such as shouting and singing.

The mask mandate is also highly recommended for those who tested positive for COVID-19 or who are at high risk of infections.

Kim said the government plans to bring in an antibody drug for people who have difficulty producing sufficient antibodies through vaccinations due to their immunosuppressing therapies for blood cancer or organ transplants.

The transition team expressed regret over the planned lifting, saying it is “premature” at this point.

The government’s lifting of the outdoor mask mandate comes quicker than the time suggested by Ahn Cheol-soo, the chief of President-elect Yoon Suk-yeol’s transition team.

Ahn earlier said the incoming government plans to determine whether to lift the outdoor mask mandate in late May, which was seen as a suggestion for the current government to keep the restriction till that time. (Yonhap)