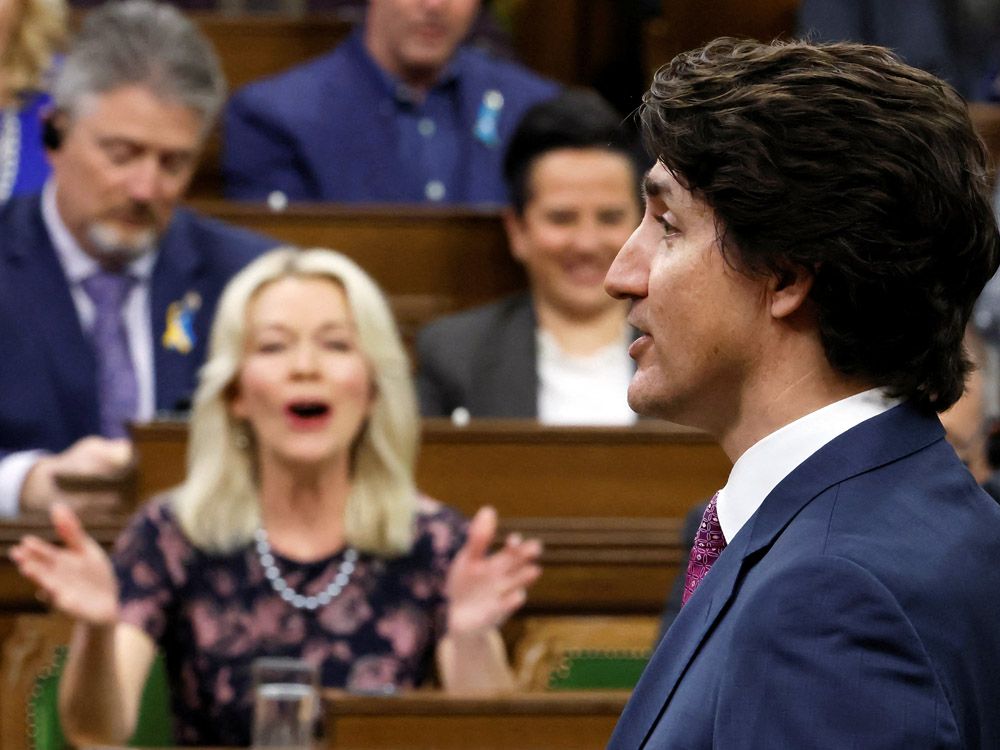 OTTAWA – The Liberals’ push for more midnight sittings to drive their agenda through the House of Commons will have knock-on impacts, leading to cancelled committees and less scrutiny in both the House and Senate.

Liberals introduced a motion this week, with the support of the NDP, which will allow for midnight sittings on Parliament Hill starting as soon as the motion passes. Midnight sittings are not uncommon in the House of Commons and governments of all stripes have used them to create more debate time allowing bills to get through.

Depending on the bill and on what opposition parties will agree to the government has to set out a prescribed number of hours for bills to be debated. The midnight sittings open up another few hours in a given day for bills to get through.

Speaking to MPs at committee on Thursday, Charles Robert, clerk of the House of Commons, said they also create a strain on the House.

“We do anticipate that there could be an impact. It will really depend on how the House wants to arrange its business, and how often the government uses the option to sit until midnight,” he said.

The challenge for the House is translation. There are approximately 60 translators on Parliament’s payroll and they’re in high demand.

Parliament’s virtual sitting have led to challenges for translators, who have found it more difficult to hear properly when people are talking on headsets and via Zoom. There has been a marked increase in translators having hearing issues and Robert said just like other workplaces they’re dealing with higher sick calls due to COVID.

When the House doesn’t have enough translators it usually begins by canceling committee meetings, especially those examining broader issues rather than specific legislation. Robert said what happens then will depend on how many translators are available. He said they’re looking to hire more, but it can be a hard skill set to come by.

“The ability to ramp up is in fact going to be determined by the resources that are available to us for interpretation,” he said. “If the House decides to sit on a regular basis until midnight, we are certain that it will have an impact, particularly if the Senate itself at the same time decides to sit.”

Alex Maheux, a spokesperson for Liberal House Leader Mark Holland said extending the sittings to midnight will require majority support and the government doesn’t intend to do it on a whim.

“We have an ambitious legislative agenda, and we have lots of work to get done in the weeks ahead,” she said. “It’s not a blanket extension for every day in the remaining weeks before the House is adjourned, but will be used to provide opportunities for MPs to debate certain legislation.”

Maheux said they would work with House staff to help address problems, but she said the Conservatives are dragging out several pieces of legislation, noting the government’s fall economic statement has still not passed despite 11 days of debate.

“We will continue to work closely with the House Administration on the health and safety of all employees.”

Conservative MPs have been focused on another part of the Liberals’ motion, which would allow them to adjourn the House earlier than planned in June if they can get support of the NDP.

Canadians are back at work, and they expect parliamentarians to do the same

The Liberals insist the provision will only be used in late June if the House happens to finish its work early, but Conservative MP John Brassard said there is too much happening for the Commons to even consider starting its summer break early.

“When Canada is in the middle of a cost-of-living crisis, is in desperate need of economic recovery, and has serious geopolitical issues abroad, now is not the time for Justin Trudeau to grant himself even more power and be less accountable to Canadians,” he said in a statement.

The House is currently set to sit for seven weeks between now and the end of June, before recessing until late September.

The midnight sitting in the House could lead to knock-on problems in the Senate. The shortage of translators has led to a reduction in the time slots where Senators can meet in committees, down from 32 to 22

The House of Commons is still meeting in a hybrid format with some MPs participating by video-conference and will continue to do so until June, but the Senate’s rules allowing for video conferencing expired on Friday.

Senators representing the government are moving to extend those rules, but Conservative Senator Don Plett opposes the move, saying it’s time the Senate gets back to working in person.

“We must lead by example: Canadians are back at work, and they expect parliamentarians to do the same. We have an obligation to Canadians to fulfill our duty as a chamber of sober second thought to the best of our abilities,” he said in a statement.

Senators will vote on the issue early next week. Plett is opposed to extending the virtual sitting, but has proposed an amendment that if the Senate does do so it must provide evidence from health experts that it is not safe to have senators meet in person.

Plett said they can’t afford to miss out on opportunities to hear from witnesses and improve legislation.

“This reduced capacity impedes all Senators’ ability to adequately fulfill their duties while decreasing the level of great work that takes place during consideration of legislation at committee level.”