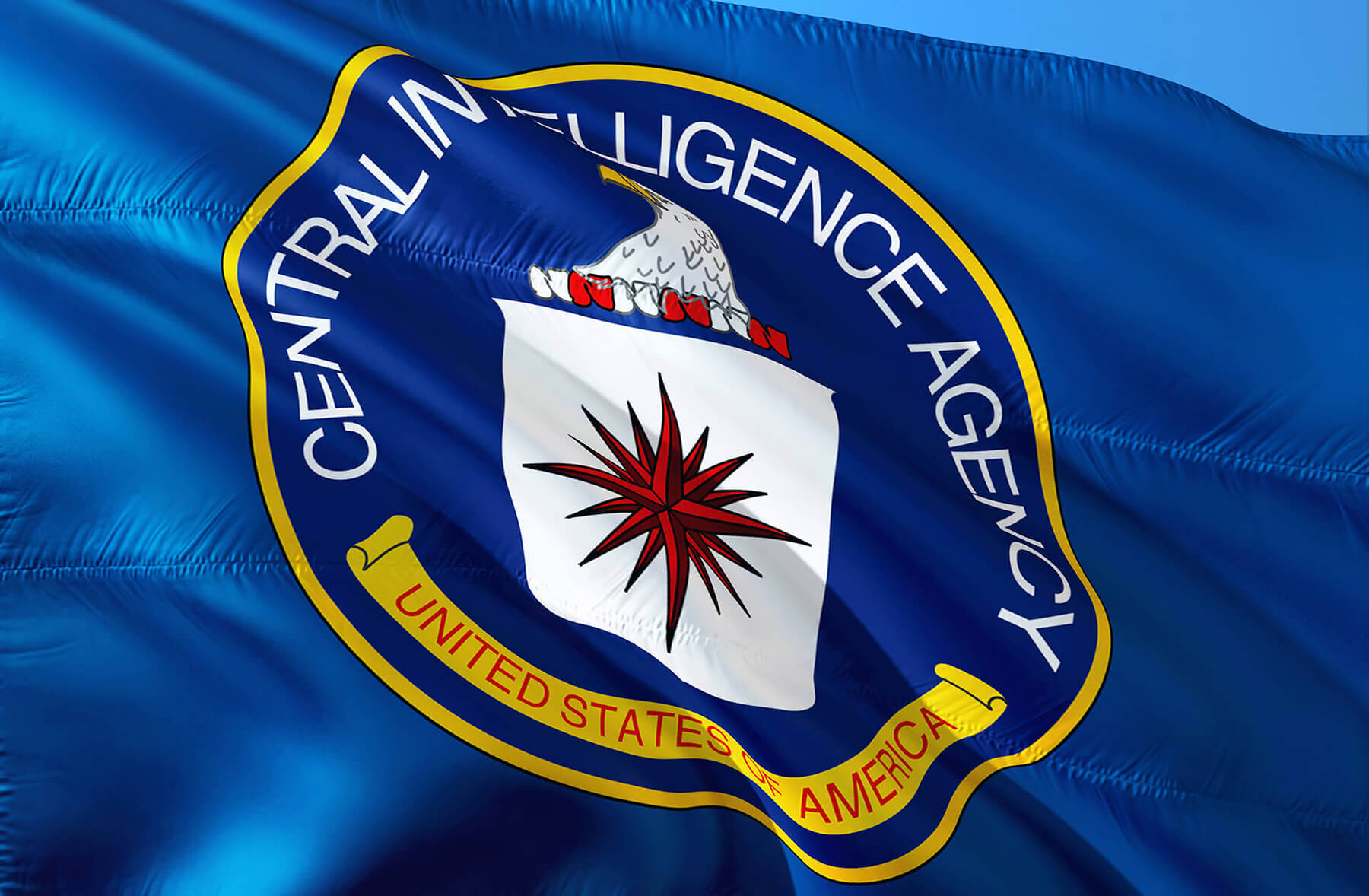 The latest in fair observer’s series of fictional dialogues intended to make sense of the underside of the news.

TWO SENIOR CIA ANALYSTS: TONY CATANIA (37), TAMMY AINSWORTH (45). THEY HAVE BEEN ASKED TO ASSIST ON STRATEGIC PLANNING FOLLOWING THE RUSSIAN INVASION OF UKRAINE.

TONY CATANIA
You mean with the sanctions on
Russia?

TAMMY AINSWORTH
No, I mean the whole situation.
Just think back two or three
years, when Trump was running the
show.

TONY CATANIA
Yeah, our hands were tied. It
wasn’t till last spring that we
could start breathing again.

TAMMY AINSWORTH
Bringing back Victoria Nuland at
State was a big step towards
reestablishing continuity.

TONY CATANIA
Yeah, you were close to her,
weren’t you?

TAMMY AINSWORTH
Actually, I knew her husband,
Robert Kagan, from way back,
before I joined the agency. He was
a classmate of my husband.

TONY CATANIA
Interesting that Biden brought her
back. After all, she was the one
who got the whole Ukraine scenario
rolling back in 2013.

TAMMY AINSWORTH
Yeah, we saw her socially in that
period. She pretty much set up our
programs we launched with the new
regime in 2014 to train the
hapless Ukrainians.

TONY CATANIA
And we’re finally getting the
payoff. After eight years of
preparation — including those
four of total uncertainty with
Trump — we finally have a State
Department that sees the
potential.

TAMMY AINSWORTH
How do you see it playing out? I
haven’t talked to Vicki lately.

TONY CATANIA
Well, look at what we’ve already
accomplished. It’s chaos over
there and everyone in the media is
amplifying the effect. Putin is
toast. Our guys are still there
applying the pressure.

TAMMY AINSWORTH
You really think Putin’s that
vulnerable? He may not go easily.
The guys at the Pentagon say he’s
a tough cookie.

TONY CATANIA
But look at the big picture. We’ve
taken him for a ride. He went for

TAMMY AINSWORTH
Yeah, that was fun for our guys
working with the Ukrainian
military, building up the drama to
take back Dombas and controlling
the narrative.

TONY CATANIA
Knowing of course they couldn’t
take it without provoking the
Russian invasion.

TAMMY AINSWORTH
Yeah, we knew it. Not sure the
Ukrainians understood that.

TONY CATANIA
Unlikely, unless someone tipped
them off. The corker was Foggy
Bottom’s brilliant idea of
predicting Putin’s invasion and
even the date. Pure magic. Worthy
of Penn and Teller. They got
exactly what they wanted.

TAMMY AINSWORTH
More like David Copperfield! That
was as good as making the Statue
of Liberty disappear.

TONY CATANIA
That was a crazy find for the
State Department, better known for
bumbling through mismanaged
crises.

TAMMY AINSWORTH
And of course the Ukrainians
played their role beautifully.

TONY CATANIA
Keeping them in the dark helped.

TAMMY AINSWORTH
Yeah, it always does. Now it’s up
to them to keep the struggle going
as long as possible. Have you
heard anything from our guys in
Moscow? Putin must be reeling by
now.

TONY CATANIA
Nothing much, except the usual
psychologizing of the media. We
haven’t given them much to work
with. Our chief told us to stay
calm and keep a low profile. This
is gonna take a couple of years,
probably. It’s too early to start
any of the serious organizing
Nuland’s team have been planning.

TAMMY AINSWORTH
So we just sit back and watch?

TONY CATANIA
No. Rest assured, we’re on top of
this. In any case, that’s what
they tell me. Our job is to keep
an eye on the media for the
moment, feed them the news of the
day and make sure they run with
it.

TAMMY AINSWORTH
Boring! That’s not much of a
challenge. The media are lapping
up everything we give them.

TONY CATANIA
OK. So, we’re doing our job and
they’re doing their job. What more
can you ask for?

TAMMY AINSWORTH
Like getting some action going.
People expect it from us. There
must be more exciting things to
do.

TONY CATANIA
The action’s in the Pentagon’s
hands, not ours, at least until
some turning point happens and we
have to recalibrate.

TAMMY AINSWORTH
What worries me is the cost of
waiting. With elections coming up,
it doesn’t look good for the
current administration and with
Republicans controlling Congress
it could get messier. I’d like to
see a few things resolved before
November when things are likely to
start unraveling.

TONY CATANIA
Don’t be such a pessimist. Unless
Trump or Pompeo or somebody like
that comes back in 2024. We’re
cool till then.

TONY CATANIA
Even that’ll take time. In any
case, you know about the planning.
By 2024 we’ll have already moved
on to China and Taiwan. That’s
where our focus will be.

TAMMY AINSWORTH
You’re right. I guess in a year or
so we may be writing the whole
Ukrainian thing off as just
another boring interlude.

TONY CATANIA
You know the score. There’ll
always be bigger challenges ahead.

N.B. Tony and Tammy are confirming the testimony of retired Swiss colonel and NATO expert, Jacques Baud, who describes events in February in the days preceding the Russian invasion on February 24. Citing “the daily reports of OSCE observers,” he reveals that “since the 16th, the [Ukrainian] artillery shelling of the populations of Donbass has increased dramatically.”

Fair Observer’s running feature Fly on the Wall is a series of imaginary, but believable dialogues intended to use fiction to help us make sense of the world. Each fictional dialogue takes place in a private setting between sometimes real, sometimes imaginary people in the news or behind the production of news. By exploring the motivation and intentions of the characters, these dialogues provide an opportunity to illuminate the shadows lurking in the secret corners of current events.