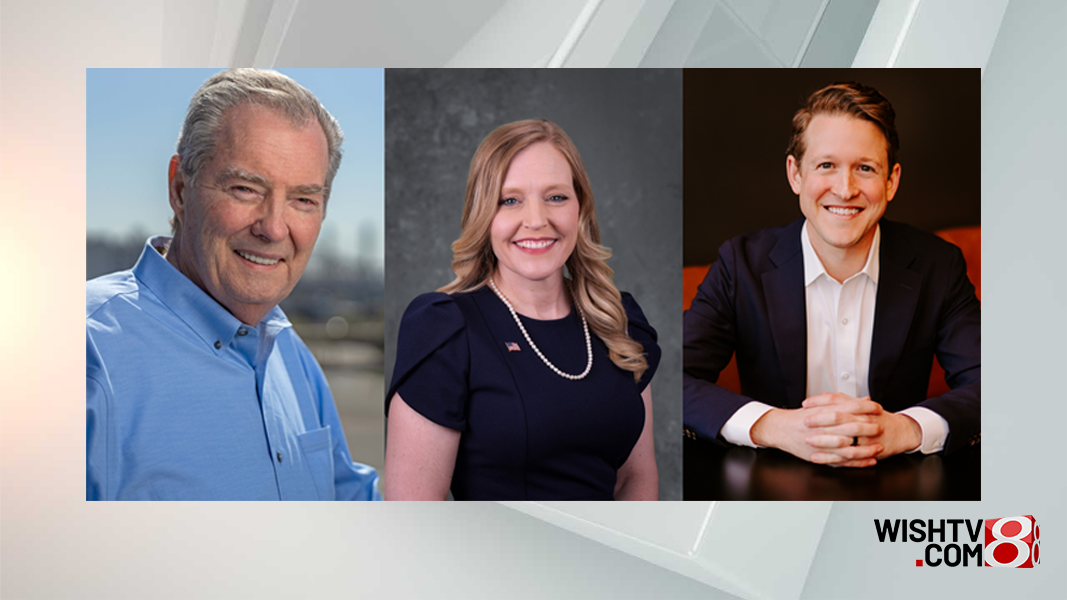 INDIANAPOLIS (WISH) — The three frontrunners in a crowded primary tabbed inflation as one of their top concerns.

Voters in Indiana’s 9th Congressional district will be the only Hoosiers this cycle to decide an open Congressional seat. Republican incumbent Trey Hollingsworth set off a scramble when he announced he would not seek another term. Nine Republicans are running in the district’s primary on May 3.

The vast majority of campaign contributions have gone to Mike Sodrel, Erin Houchin and Stu Barnes-Israel. Sodrel, a truck company owner who served one term in Congress between 2007 and 2009, said the United States faces a host of problems from inflation to weak leadership. He said his prior experience in Congress means he can get up to speed much more quickly than his rivals, while his experience as a business owner gives him a deep familiarity with the needs of the district.

“I’ve had to balance a budget. I didn’t have a printing press in my basement to print more money, like the federal government does,” Sodrel said. “I think my life experiences are different than many of the other candidates.”

Houchin served six years in the state Senate before resigning at the beginning of this year to run for Hollingsworth’s seat. It’s the second time she has run for Congress, having lost to Hollingsworth in the 2016 primary. Houchin said she is the only candidate in the race with a legislative record on which to run. She touted her endorsements by conservative groups such as the NRA and Indiana Right to Life. She, too, named inflation among the concerns she hears from voters.

“I’m tired of sending Republicans to office that say one thing here and do another thing when they get elected,” Houchin said. “The voters don’t have to do that in this case. They don’t have to take my word for it.”

Barnes-Israel, a business consultant and Afghanistan veteran, has cast himself as the outsider candidate in the race. He blames “career politicians” for America’s woes.

“We’re not putting nearly enough attention into fixing our economy right here in Southern Indiana,” he said. “We are in an inflation process caused by the failed policies of Joe Biden.”

Additionally, the Libertarian Party nominated Tonya Mills at its convention earlier this year.

This means voters will have at least three choices in November.