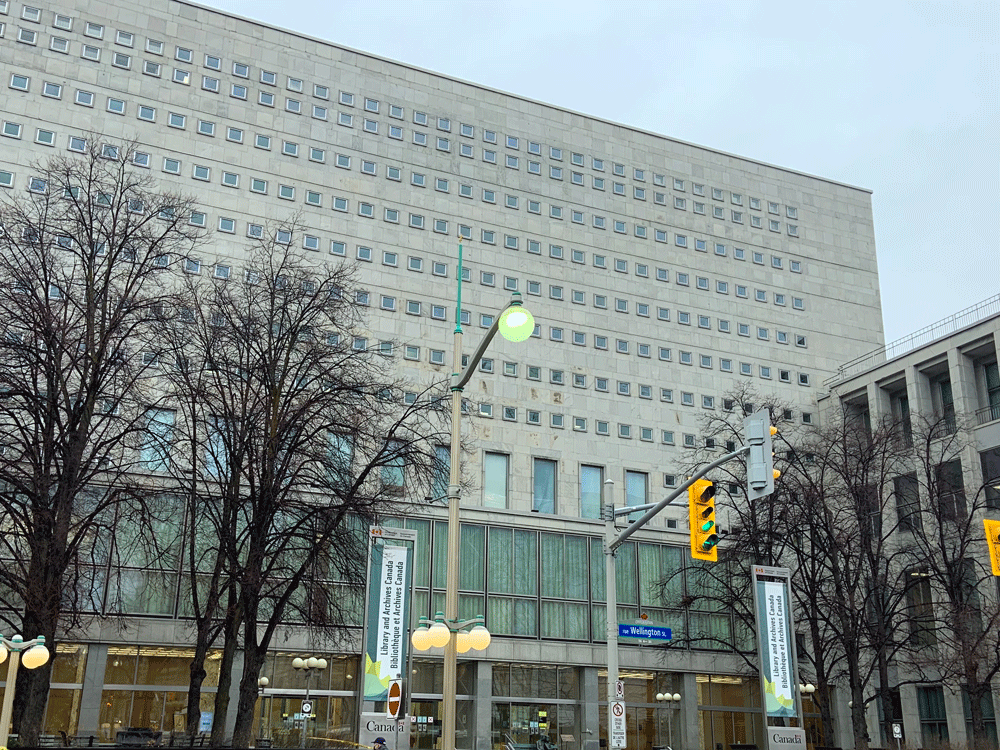 By only responding to 20 per cent of information requests before mandated deadlines ran out, Library and Archives Canada isn’t living up to its obligations under federal access to information laws.

And Heritage Minister Pablo Rodriguez — writes Information Commissioner Caroline Maynard in a scathing report tabled Tuesday in the House of Commons — lacks an understanding of the “critical situation” unfolding in LAC, based on hundreds of complaints of sometimes years-long waits for responses to access to information requests.

“The complaint is well-founded since the investigation found that for the period under investigation, almost 80 per cent of the requests completed by LAC did not comply with the timeframes set out in the Act,” Maynard wrote in her report, chronicling her office’s year-long investigation into 213 delay-related complaints.

Records under the care of LAC archivists include millions of maps and charts, historic military personnel files, government archives dating back to confederation, photographs and audio recordings.

Most requests made to LAC between April 1, 2020 and Feb. 4, 2021 concerned access to historic military records — amounting to around 56 per cent.

Requests for government archives made up 43 per cent of requests in that same time period, but were also the source of 95 per cent of complaints.

Between April 1 and Aug. 31, 2021, LAC had 2,093 outstanding requests awaiting processing — a number that consists of 958 new requests received during the reporting period, and 1,945 requests left over from the previous year.

“LAC must consider immediately assigning additional resources to address the massive workload issues facing its ATIP unit. This is a deplorable and critical situation that cannot be ignored by the Minister. LAC will need his full support in order to secure adequate funding for LAC’s ATIP operations.”

Section 7 of the Access to Information Act requires government departments to respond to access requests within 30 days.

Issues concerning delays caused by often years-long waits for consultations with other departments, as well as a lack of federal policy concerning the declassification of records, will be the subject of a report expected in May.

While acknowledging that COVID saw scores of LAC staff unable to access work sites, Maynard wrote that the pandemic doesn’t release their obligations under the act.

“To protect the quasi-constitutional right of access, institutions must be able to process requests at all times.”

Maynard’s report makes 10 recommendations, including directing LAC officials to use their authority to respond to requests held for consultation with other departments and improve the ability of staff to process requests concerning classified information, and to balance funding between units in the department.

Rodriguez, the report states, was informed of the commissioner’s findings and her recommendations in January.

While the minister filed a reply to the report in February, the commissioner was less than satisfied with his response.

“While the minister acknowledges the serious challenges that prevent LAC from meeting its legislated obligations under the Act, his response lacks any sense of urgency or assurance that change is on the way,” the report reads.

“Furthermore, in some cases, the minister did not directly address my recommendations.”

The minister’s response, she wrote, acknowledged the challenges COVID posed to LAC employees, pledged to redeploy staff not already involved with requests concerning class-action lawsuits or those otherwise considered “urgent,” and will continue responding to ATI requests in chronological order.

“The minister’s response fails to address or identify strategies to tackle the accumulated backlog,” Maynard wrote.

“Rather, the response prioritizes requests categorized as urgent or those related to class action lawsuits first.”

The response, she wrote, suggests a lack of comprehension of the severity of the problem, and urged the minister to prioritize reducing request backlogs.

In response to recommendations that LAC publish its progress on their implementation and produce quarterly updates, the minister replied that bi-annual reports would be produced instead.

“What is perhaps most disappointing is that the measures the minister has proposed will not be sufficient to reduce response times for Canadians seeking access to records held by LAC,” Maynard wrote.

“I sincerely hope the bi-annual results LAC intends to publish on its web site will prove me wrong.”

Spokeswoman Laura Scaffidi assured the National Post that Rodriguez takes access to information seriously, explaining he directed a task force be struck to address the concerns.

“LAC is working to reduce the backlog and to develop a long-term plan,” she said.

A 2017 report by then-Information Commissioner Suzanne Legault accused the government of failing in that promise, referencing long waits for requests made to a variety of departments, and the conspicuous absence of any mention of transparency funding in that year’s federal budget.