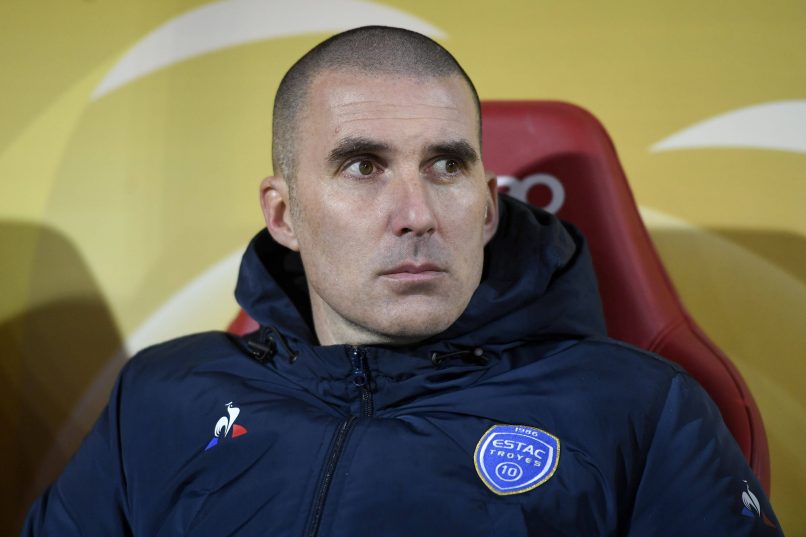 As reported by BUT, Saint-Etienne coach Pascal Dupraz is not expected to stay on at the club next season having joined following Claude Puel’s sacking earlier this season, even if he keeps Les Verts in the division.

With Dupraz’s contract soon up, the club would be happy with Dupraz’s work in (potentially) keeping the club in the French top-flight but don’t envisage a longer-term partnership. As a result, former ASSE midfielder Laurent Batlles is being seriously considered as Dupraz’s replacement.

Having surprisingly left promoted Troyes earlier this season, despite a solid start of life in Ligue 1 after the 46-year-old Batlles’ ESTAC comfortably won Ligue 2 last season, keeping much the same team upon promotion.

Batlles is interested in the role but would want the scope to appoint coaches and staff to his liking and be given oversight on recruitment. He could, however, also be a target for other Ligue 1 sides including Strasbourg, say the outlet, should their current coach Julien Stéphan be poached by a bigger club after RCSA’s Champions League challenge this season.