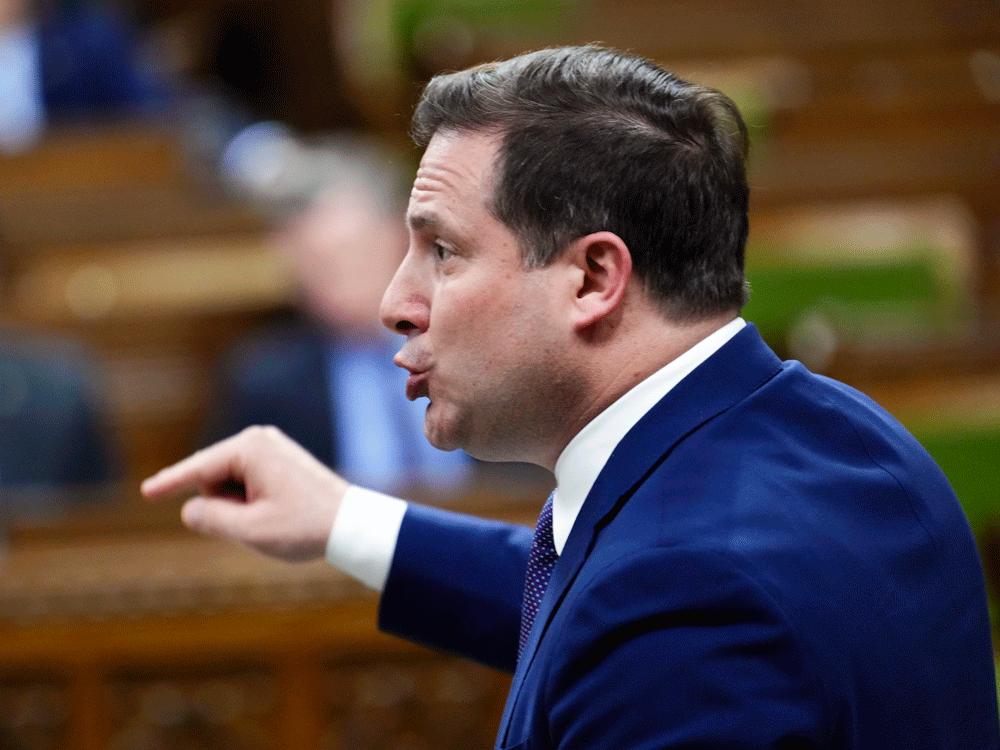 OTTAWA – Liberal cabinet ministers defend the government’s use of the Emergencies Act to end ‘Freedom Convoy’ blockades Tuesday night as a committee of MPs and Senators began examining the unprecedented use of the act.

Public Safety Minister Marco Mendicino said the government had no choice but to invoke the act, because of the economic damage being inflicted by the closures of border crossings and downtown Ottawa.

“We lost about $390 million a day in trade; Plants were closed, workers were laid off, the manufacturing sector was stalled,” he told members of the committee. “The seat of the federal government here on Wellington Street was completely overrun by blockaders who entrenched themselves with structures and propane tanks, who parked a crane in front of the Prime Minister’s office and Privy Council Office, and who repeatedly intimidated and harassed residents, 24/7, making it unbearable and unsafe.”

The parliamentary committee, made up of Senators and MPs from all parties, is a requirement of the act and is meant to study the use of the government’s extraordinary powers. The prime minister invoked the Emergencies Act on February 14 after three weeks of protests in downtown Ottawa. It gave the government the power to freeze bank accounts to cut off the convoy’s funds and to force tow truck drivers to remove vehicles.

The act was revoked nine days later on Feb. 23 after a massive police operation had cleared downtown Ottawa resulting in hundreds of arrests.

Mendicino said he welcomed the committee’s scrutiny and said the government didn’t want to take the measures, but felt it had no choice.

“When it came to the Emergencies Act, we were reluctant to invoke and eager to revoke,” he said. “Such authority should be granted only when it is absolutely necessary and strictly for the purposes of addressing a specific state of emergency.”

On Monday the government announced a separate judicial inquiry headed by Ontario Appeal Court Judge Paul Rouleau, which is also a requirement of the act. He will hold public hearings, compel testimony and demand documents. Mendicino said the government will provide classified information to the inquiry and the committee, but has not ruled out withholding some cabinet confidences.

Conservative MP Glen Motz said if the government wants to show this was necessary it should release all documents.

“I would hope that you would then undertake to release all the documents to this committee that we can rely on, that you relied on, that the federal government relied on to invoke the emergencies act,” he asked of the minister.

Motz said he doubts the invocation was necessary and said the government is not being transparent.

“In my 35 years of law enforcement experience, I have a built in B.S. detector, a built in lie detector, if you will, and it’s dinging, dinging big time,” he said. “The only way that it can be satisfied Is your undertaking to say, I will present to this committee every unredacted document.”