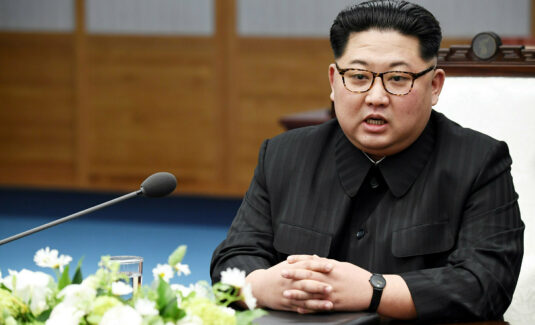 Kwon Young-se said that he doesn’t plan to jettison the achievements of the Moon Jae-in administration, and will do his utmost to restart dialogue with North Korea. The final goal, he assured, should be the “normalization” of relations between the South and North.

All this would sound good, had not the minister nominee clarified what should be seen as a necessary precondition for such “normalization.” That unspoken precondition is the nuclear disarmament of North Korea. Kwon, a longtime People Power Party lawmaker and former ambassador to China, hinted at as much when he said that “North Korea has nuclear weapons and is continuing to make advancements in its nuclear development, I think the normalization of inter-Korean relations is difficult.”