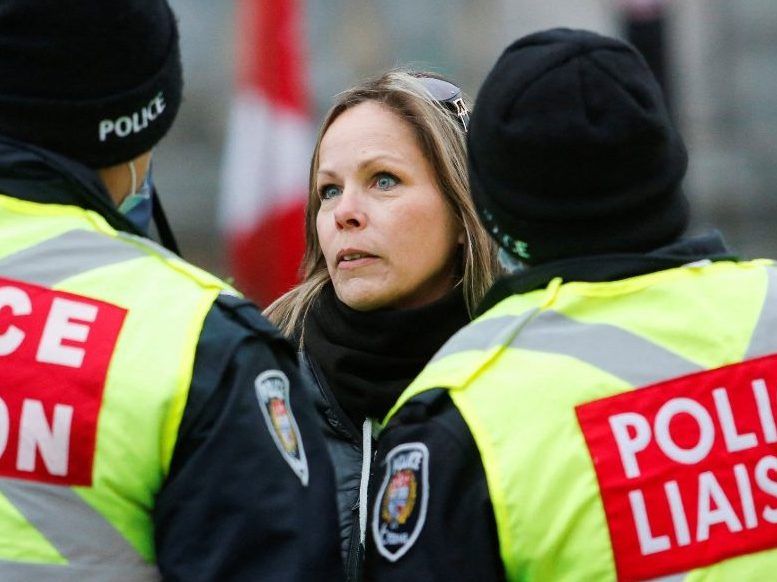 To be presented June 16 by Justice Centre for Constitutional Freedoms

Tamara Lich has been awarded The George Jonas Freedom Award for her part in organizing the Freedom Convoy truckers protest that drew international attention for occupying Ottawa’s downtown core in February.

The Calgary-based Justice Centre for Constitutional Freedoms (JCCF) will present the award to Lich on June 16 at a ceremony in Toronto. National Post columnist Rex Murphy is slated to be the keynote speaker.

George Jonas (1935-2016) was a renowned Canadian author, poet and columnist who wrote on the importance of freedoms. The award recognizes and honours one individual each year who has contributed significantly to advancing and preserving freedom in Canada.

Lich was initially denied bail, but that decision was reversed March 7 following a review. She was released on $25,000 bond with conditions not to protest COVID mandates or use any form of social media, and ordered to return to her home in Medicine Hat, Alta.