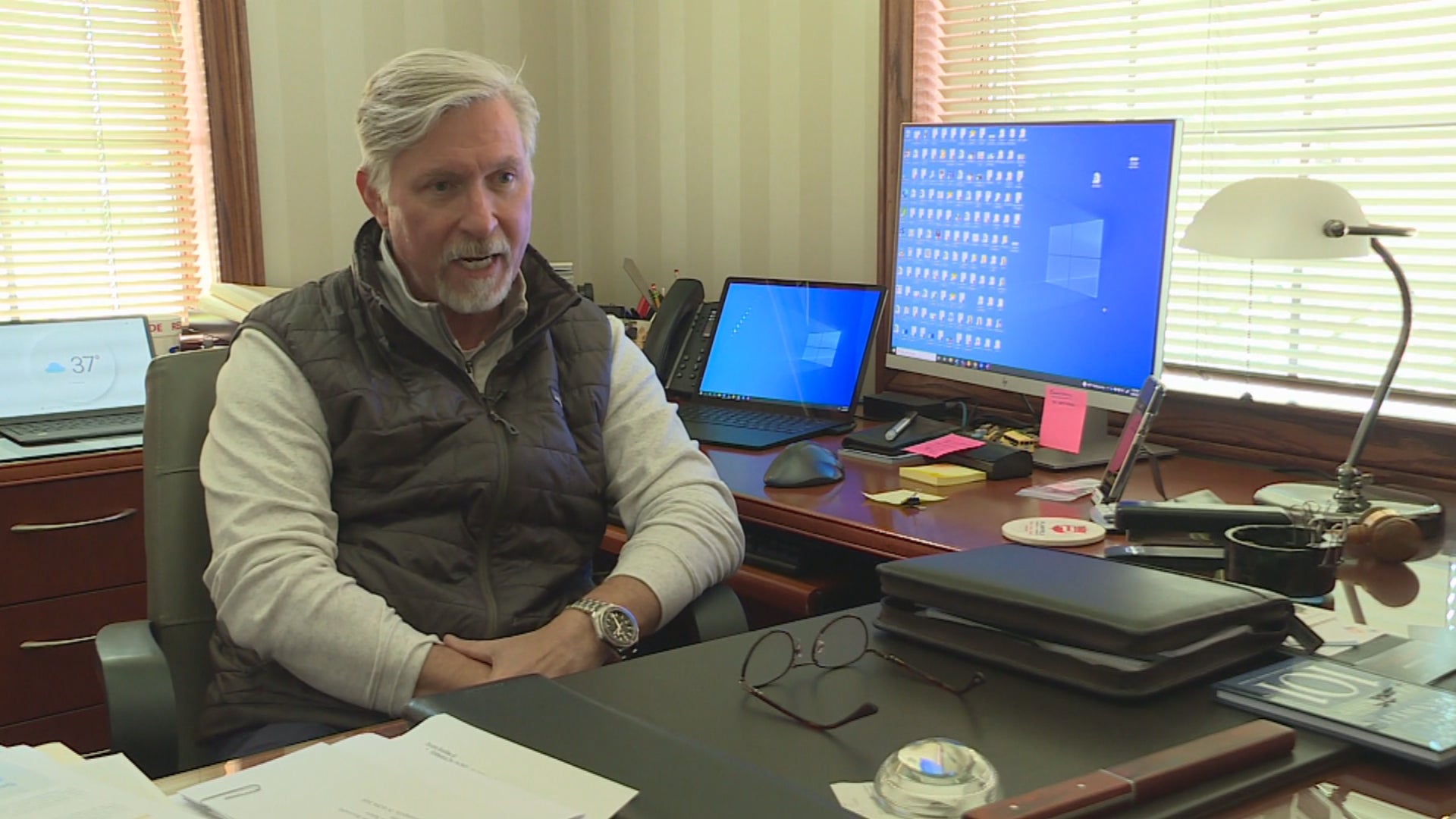 PLAINFIELD, Ind. (WISH) — Walmart has said it will permanently close its Plainfield distribution center that was gutted by a fire in March.

Hundreds of workers will be left unemployed and wondering what’s next.

Brad DuBois, president and chief executive office of the Plainfield Chamber of Commerce, said, “The needle will probably change on the unemployment figure, but it’s going to be slight and most of those people should be able to find equal employment pretty quickly.”

On Friday, Walmart sent a letter to Indiana state officials stating that it will not rebuild the warehouse and will shut down the entire Plainfield facility.

A Walmart spokesperson tells News 8 they are working with Duke Realty to decide the future for the Plainfield warehouse site.

According to the Plainfield Chamber of Commerce, many job openings exist in Central Indiana. “I constantly field calls from staff from staffing agencies, especially after the fire, where those people were going to go. Not only that, but, we have a WorkOne office here in Plainfield that helps people find jobs as well.”

According to the Chamber of Commerce, WorkOne offers different opportunities. “They’re always doing job fairs, whether it’s a WorkOne job fair or it’s just one of those companies whether it’s Geodis or DHL or someone else or Amazon even trying to hire people within those distribution centers.”

Walmart will continue to pay hourly workers through July 1 to give them time to look for other jobs. Salaried workers will receive pay through July 15.

“The Town of Plainfield understands that Walmart issued a Workforce Adjustment and Retraining Notification Act (WARN) notice indicating their intent to discontinue operations, following the fire on March 16th, at the Walmart Fulfillment and Distribution Center at 9590 All Points Parkway in Plainfield. This notice allows employees time to transition between jobs prior to their separation of employment. We are aware that Walmart continues to assist employees and has offered many relocation options, including other Walmart operations in Plainfield. For those that do not accept relocation options, we continue to encourage them to consider many other distribution operations that have similar roles and openings throughout our major business parks in Plainfield. Job seekers looking for job and career assistance are encouraged to reach out to a WorkOne Office (the local office is at 1610 Reeves Road in the MADE@Plainfield facility) for job and career assistance.”