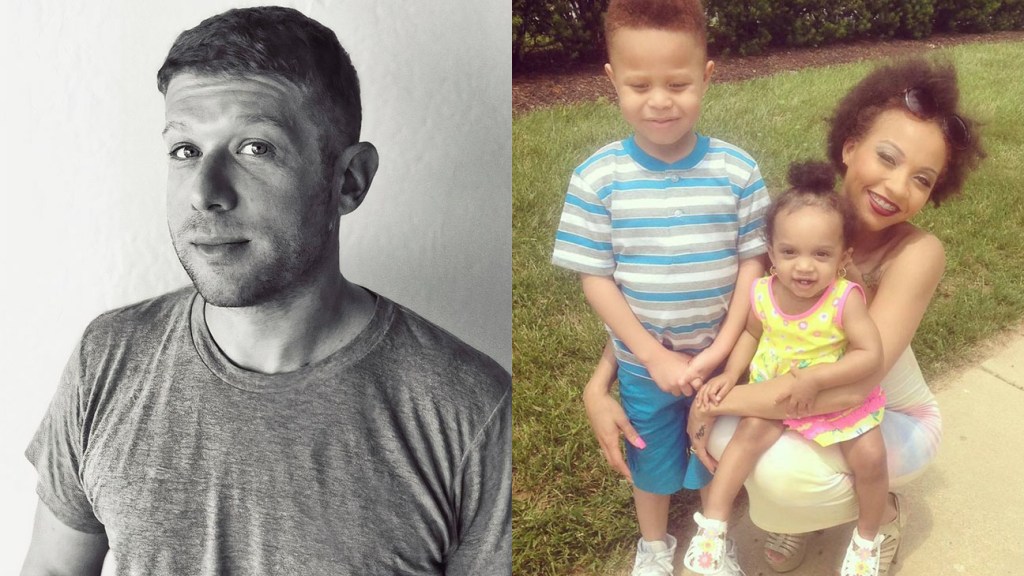 Jason Pollock, director of the documentaries Finding Kendrick Johnson and Stranger Fruit, has set his next project, focusing on Korryn Gaines, who was killed in 2016 in Baltimore following a six-hour standoff.

Gaines, 23, was shot several times by a Baltimore County police officer in her apartment. She live-streamed her standoff with the police on Facebook and pleaded with the world to help save her life. She also had her five-year-old son with her. According to The New York Times, officers tried to serve Gaines with an arrest warrant after they said she failed to appear in court relating to a traffic violation, and officers found Gaines in her apartment with a shotgun. The standoff ended with a SWAT Team storming her apartment and killing her in front of her son, who was injured the in the gunfire. Gaines’ family has given Pollock the exclusive rights to develop a documentary and a narrative film about her life and death. Gaines became the face of the “Say Her Name” movement and protests were held following her death.

“Our family is so grateful to Jason and his team for choosing my daughter’s case as his next movie project,” says Rhanda Dormeus, Gaines’ mother. “I absolutely loved Jason’s investigative work on Stranger Fruit and Finding Kendrick Johnson. We are so honored that he’s committed to spend his time fighting for us now for Korryn.”

Adds Pollock: “Justice for Black women in our society always gets swept under the rug. Far too often the media will focus on the police killings of men. That’s why our team felt it is important to fight for Korryn right now. We are going to change the discussion with this project and focus on a case that the media just used as a hashtag in 2016 and then quickly forgot.”

In 2018, Gaines’ family won a decision in a civil court by a jury to receive $38 million for what happened to Gaines. The verdict was overturned in February 2019 but reinstated by an appeals court in July 2020. However, the family still has not received the payment and no criminal charges have been filed against anyone involving her death.

Pre-production has begun on the film, and Pollock and his team aim to have the film completed by 2023. Finding Kendrick Johnson chronicled the mysterious death of Kendrick “KJ” Johnson in 2013. Stranger Fruit looked into the 2014 shooting of Michael Brown.