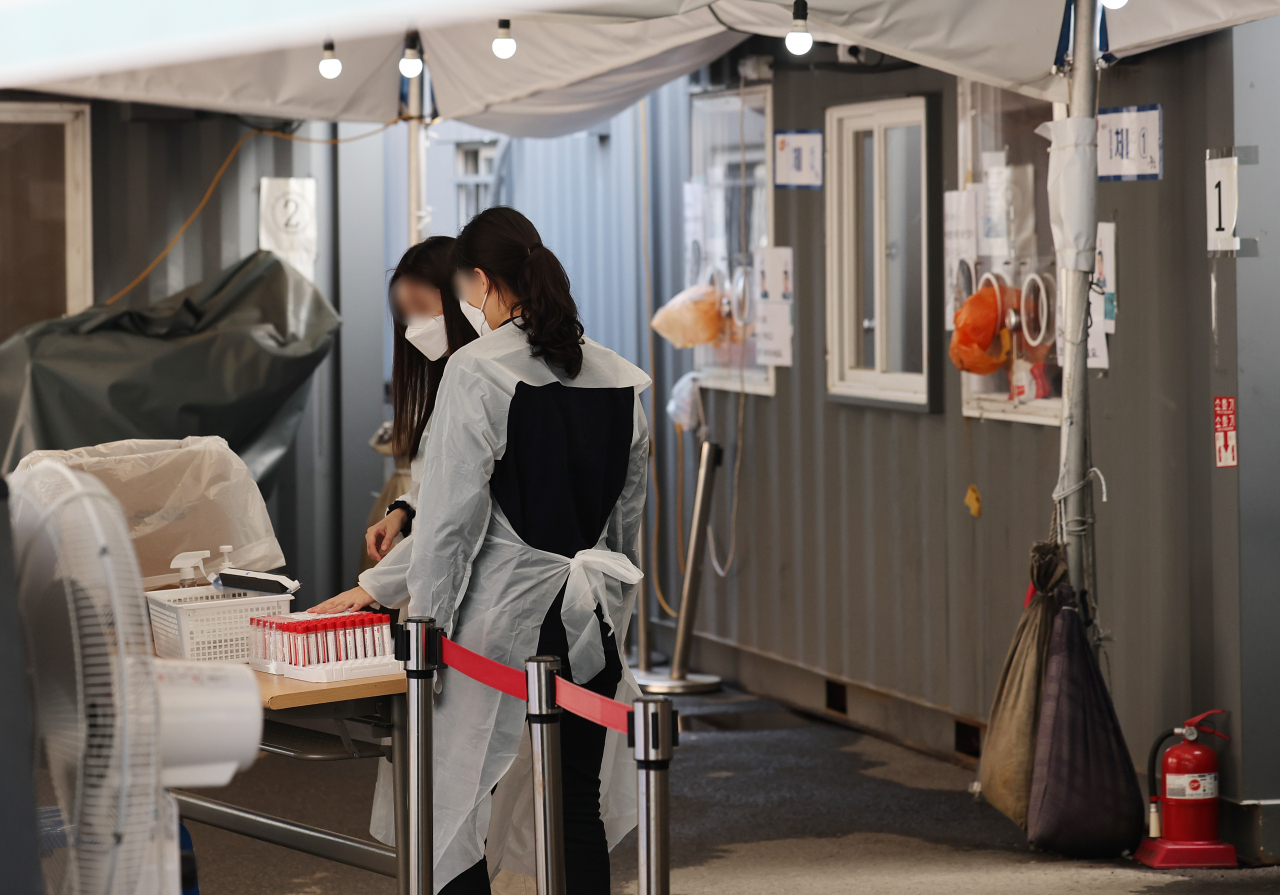 South Korea’s daily new coronavirus cases jumped to over 80,000 on Tuesday as most of the country’s virus restrictions are lifted amid the slowdown of the omicron wave.

The country added 80,361 new COVID-19 infections, including 16 cases from overseas, bringing the total caseload to 17,009,865, according to the Korea Disease Control and Prevention Agency (KDCA).

Tuesday’s tally is sharply up from 34,370 cases reported on Monday as the daily counts tend to fall on Mondays due to fewer tests on the weekend before rising toward the end of the week.

The omicron wave has been on the decline after the country’s daily infections reached the peak of 621,178 cases on March 17.

The death toll from COVID-19 came to 22,325, up 82 from the previous day. It marks the first time in 55 days the death toll posted a double-digit growth.

The fatality rate was 0.13 percent. The number of critically ill patients came to 613, down 55 from a day earlier.

To reflect the weakening pandemic, health authorities downgraded COVID-19 to the second-highest level of the four-tier infectious disease control system on Monday.

A total of 1.03 million people, or 2 percent of the population, have received second booster shots across the country. (Yonhap)