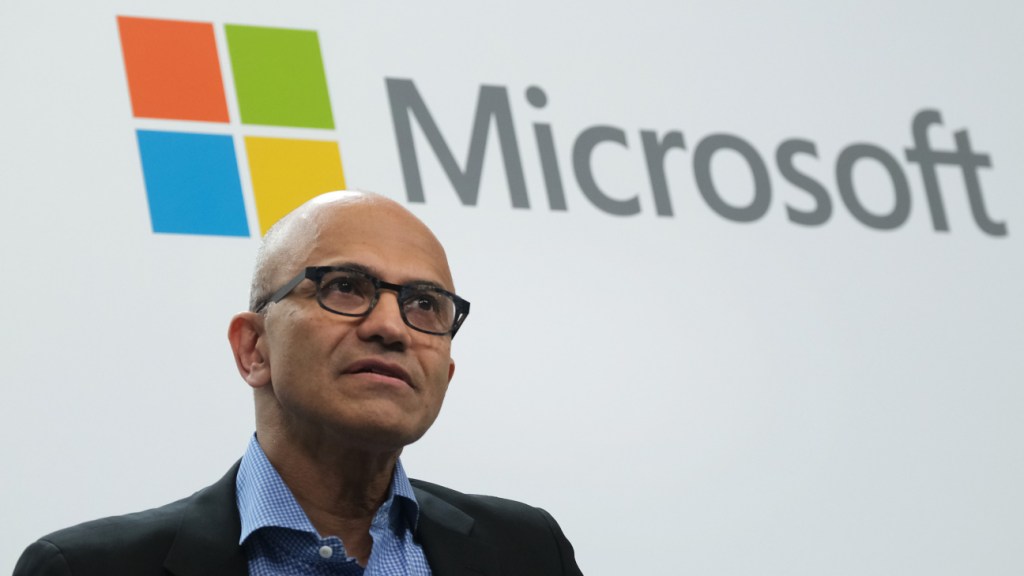 The technology company did not break out further results for its gaming or advertising services in its earnings statement, nor did it speak to its pending acquisition of gaming company Activision Blizzard.

However, the company is expected to host an earnings call later Tuesday, which may reveal more details about Microsoft’s plans moving forward.