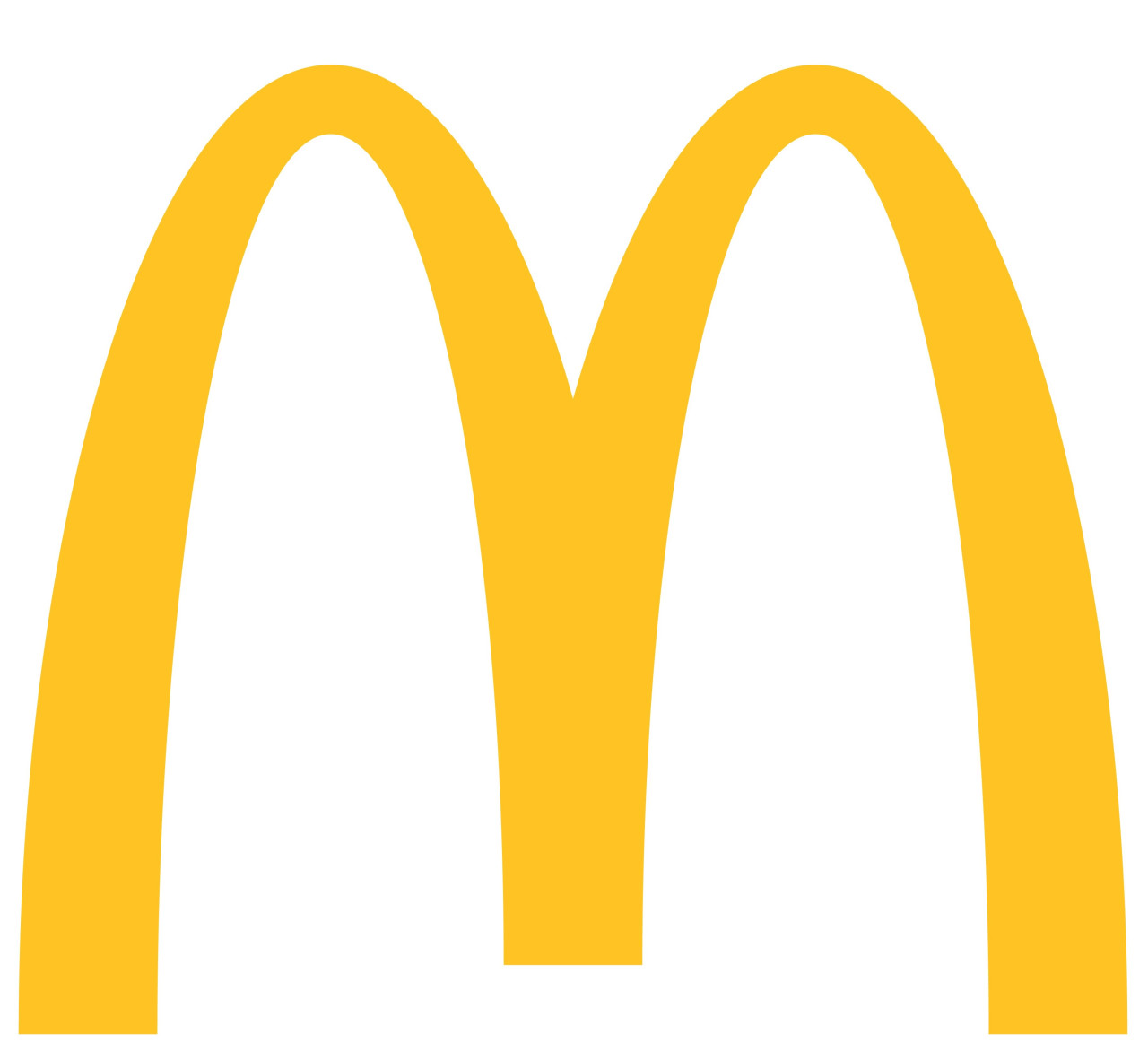 McDonald’s Korea logged a combined record high in sales of 1 trillion won ($801 million) from its directly managed stores and franchisees last year, the largest annual figure since its first store opened in the country in 1988, the global fast-food giant said Tuesday.

The directly managed stores that take up about 70 percent of the total number of McDonald’s in the country posted 867.9 billion won in sales, up 9.7 percent on year, according to the company’s regulatory report.

The company attributed the growth to a number of projects including the BTS Meal and the locally inspired Changnyeong Garlic Burger that sold nearly 3 million orders.