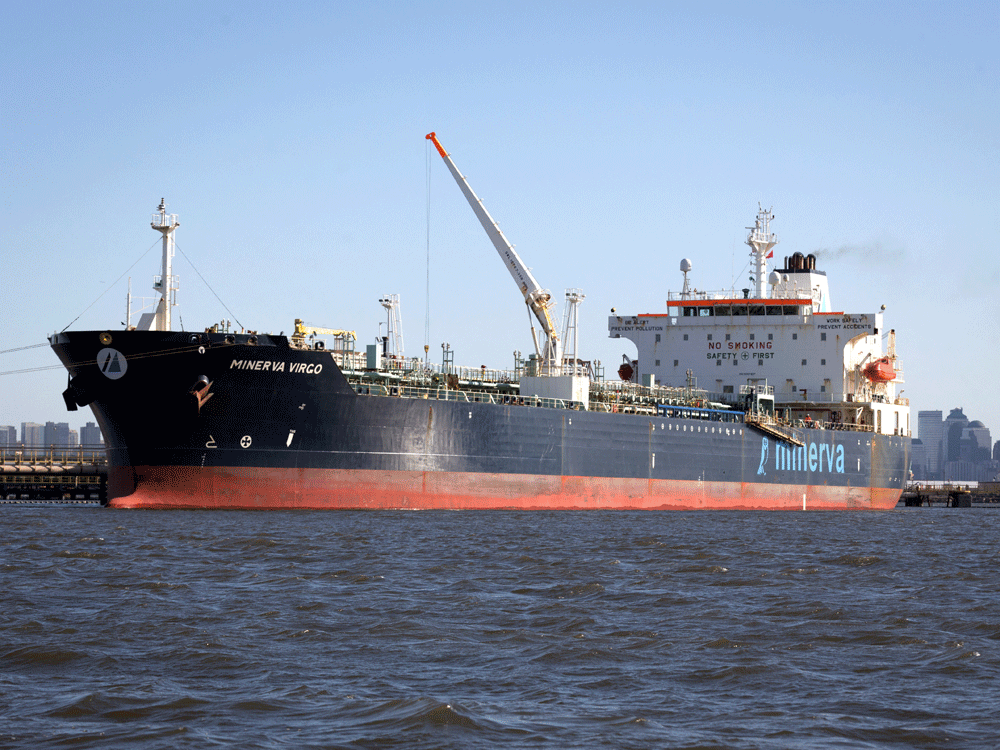 OTTAWA – In light of Russia’s ongoing invasion of Ukraine, federal government wants to give itself the power not only to freeze or seize, but also sell off assets in Canada owned by individuals targeted by international sanctions.

Those are just some of the assets that the Liberals want to be able to seize and then sell off from foreigners sanctioned under the country’s Special Economic Measures Act (SEMA) and Magnitsky Law, according to new legislation proposed in the 2022 budget implementation bill tabled Tuesday morning in the House of Commons.

As it stands, current laws only allow the government to freeze assets and bar transactions in and out of targeted accounts of sanctioned individuals and organisations.

The legislation also proposes a broader definition of the property that government could sanction going forward, such as “any type of property …and includes money, funds, currency, digital assets and virtual currency.”

It would also allow the government to donate the equivalent value of the sales to help victims of the sanctioned individuals or organisations.

“We are seeking the capacity to not only seize but to allow for the forfeiture of the assets of sanctioned individuals and entities and to allow us to compensate victims with the proceeds,” Foreign Minister Mélanie Joly said in a statement.

“These changes would make Canada’s sanctions regime the first in the G7 to allow these actions.”

The proposal comes as the Liberals face increased pressure domestically to impose harsher sanctions than simply freezing assets on allies of Russian President Vladimir Putin or supporters of his “illegal” invasion of Ukraine.

Two weeks ago, the NDP called on the Liberals to “expand” sanctions against Putin and allies, including that the government begin selling off seized sanctioned assets.

As of Tuesday, the federal government has sanctioned over 1,100 Russian, Ukrainian or Belarusian individuals and organizations considered to be close to or aiding Putin’s regime since the beginning of his invasion of neighbouring Ukraine.

But to go so far as to sell off a seized assed, Ottawa would first need to convince a Superior Court judge to approve the forfeiture and sale, according to the new legislation.

The judge’s job will be to determine if the property is in fact owned, held or controlled “directly or indirectly” by a sanctioned foreign state directly, someone in a foreign state or a foreign national who may occasionally “but does not ordinarily” reside in Canada.

“Before making the order in relation to the property, the court shall require notice to be given to any person who, in the court’s opinion, appears to have an interest in or right to the property, and the court may hear any such person,” reads the proposed amendment.

Creditors on any asset, say a mortgage lender on a seized real estate property that subsequently sold by Ottawa, would maintain their right to reclaim due portions of the proceeds of the liquidation sale (as long as they are not also sanctioned by Canada).

The government is also proposing to give itself the power to then donate the equivalent amount as the sales value of the seized assets to either:

The Liberals’ new bill also proposes to give the minister of Foreign Affairs the power to compel “any person” to provide information believed “on reasonable grounds” to be relevant to the imposition and enforcement of sanctions.

In other words, the government could compel organizations such as banks to tell them about accounts, properties and other assets owned or controlled by sanctioned foreign individuals or groups. But the bill contains no details as to how the power will be circumscribed.

Federal Liberal sources who were granted anonymity so as to speak freely about the proposals said they expect the budget bill to pass through Parliament mostly unhindered thanks in large part to the support agreement struck between their party and the federal NDP last month.

The deal guarantees the NDP will support the Liberals on any confidence vote, such as on a budget bill like this one, until 2025 in exchange for moving forward on New Democrat promises such as a national pharmacare and dental-care program.