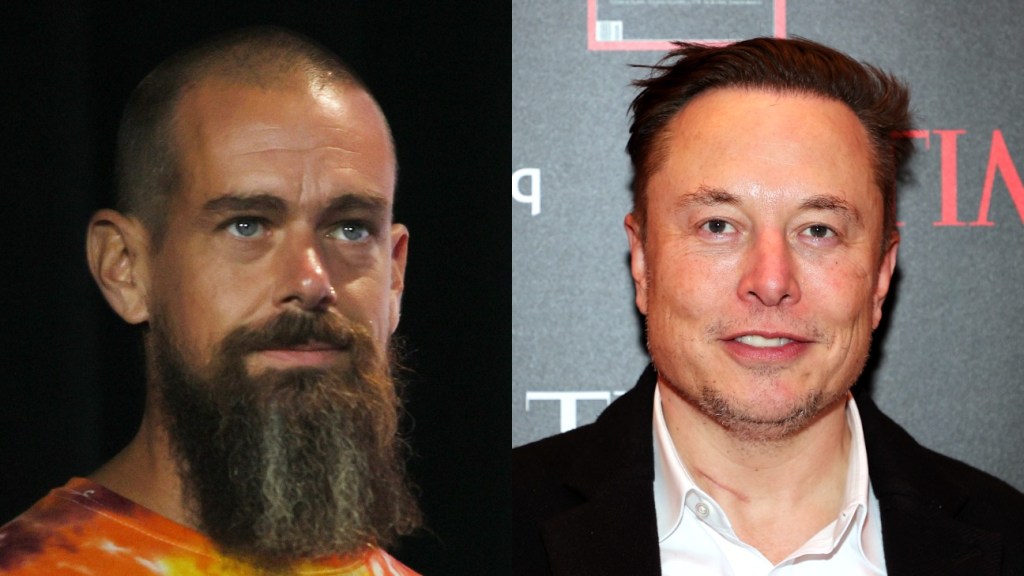 Twitter co-founder and former CEO Jack Dorsey appropriately took to the social media platform he used to run to offer his take on Elon Musk’s $44 billion takeover of the company he described as the “closest thing we have to a global consciousness.”

In a series of Monday night tweets, which began with Dorsey posting the Radiohead song “Everything In Its Right Place,” the Block CEO started his thread by reaffirming his love for Twitter. “The idea and service is all that matters to me, and I will do whatever it takes to protect both,” he wrote. “Twitter as a company has always been my sole issue and my biggest regret.”

Dorsey, who is set for a $978 million cash payout should the deal be completed, then diagnosed Twitter’s past and current problems, writing that the company was beholden to the ad model and Wall Street. “Taking it back from Wall Street is the correct first step.”

“In principle, I don’t believe anyone should own or run Twitter. It wants to be a public good at a protocol level, not a company. Solving for the problem of it being a company however, Elon is the singular solution I trust,” Dorsey wrote.

Dorsey, who describes himself as 1/8h hippie in his Twitter bio, added, “I trust [Musk’s] mission to extend the light of consciousness.”

He continued, “Elon’s goal of creating a platform that is “maximally trusted and broadly inclusive” is the right one. This is also [Twitter CEO Parag Agrawal’s] goal, and why I chose him. Thank you both for getting the company out of an impossible situation. This is the right path…I believe it with all my heart.”

Forever the optimist, Dorsey concluded, “I’m so happy Twitter will continue to serve the public conversation. Around the world, and into the stars!”

Dorsey, who co-founded Twitter in 2006 along with Evan Williams, Biz Stone and Noah Glass, stepped down as CEO of the company in November 2021.