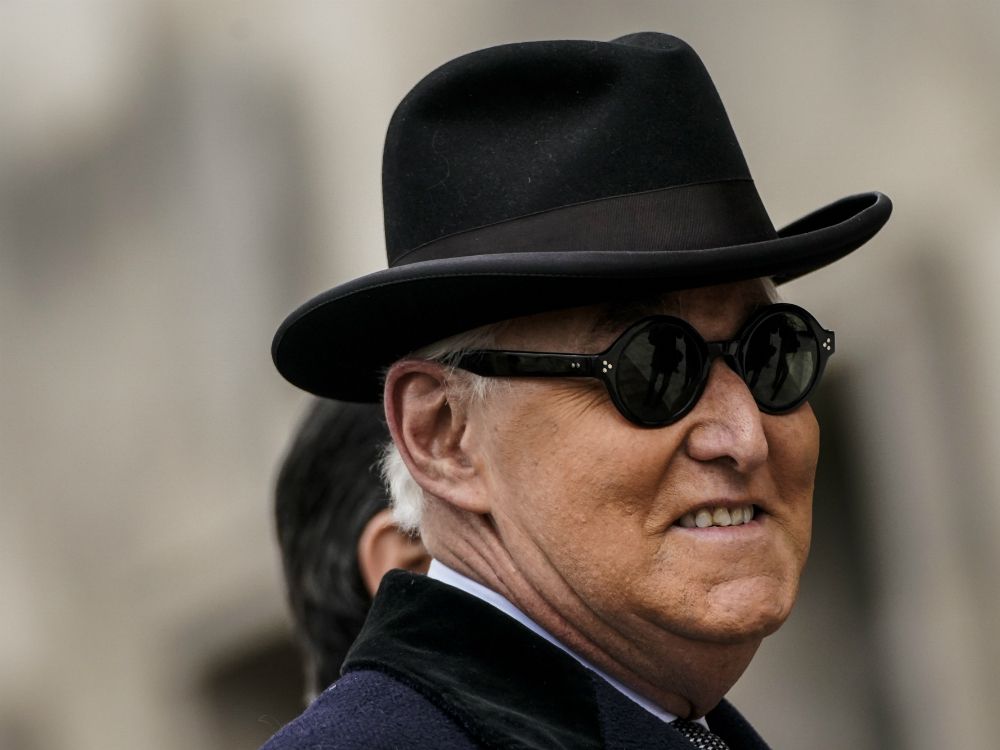 Roger Stone was arrested in 2019 and was convicted of seven felonies. Trump commuted his sentenced and he was later pardoned

Roger Stone, an early campaign adviser to Donald Trump’s successful presidential campaign, has been named as a strategic adviser to the upstart Ontario Party, according to an announcement from the party.

“As a seasoned veteran of hard-nosed politics, Roger’s insights into campaign strategies designed to take back Ontario will be invaluable to our grassroots campaign going forward,” the announcement says.

As an American political consultant, Stone has done work for Republican presidents — and presidential candidates — dating back to Richard Nixon. He is also a longtime friend of Trump’s and worked on his campaign until August 2015 when Stone announced he had quit, although Trump said Stone was fired.

He was arrested in January 2019 as a result of Robert Mueller’s Special Counsel investigation and was later convicted of seven felonies. But, in July 2020, just days before Stone was to begin serving a 40-month sentence, Trump commuted his sentence; Stone was later pardoned in December 2020.

Founded in 2018, the Ontario Party is a conservative alternative to Doug Ford’s Progressive Conservatives. Its current leader is Derek Sloan, a former federal Conservative member of Parliament. Sloan ran, in 2020, for leadership of the party, following the resignation of Andrew Scheer. He lost and was later ejected from the Conservative caucus. In recent years, Sloan has been an outspoken opponent of COVID-19 public-health measures, and has spoken out against vaccine passports and has promoted anti-vaccine talking points.

The Ontario Party, in its charter, says “we believe that all human beings have an inalienable right to life, liberty, and private property,” and says it stands for limited government. It supports the development of private hospitals and promises to “guarantee” free speech rights.