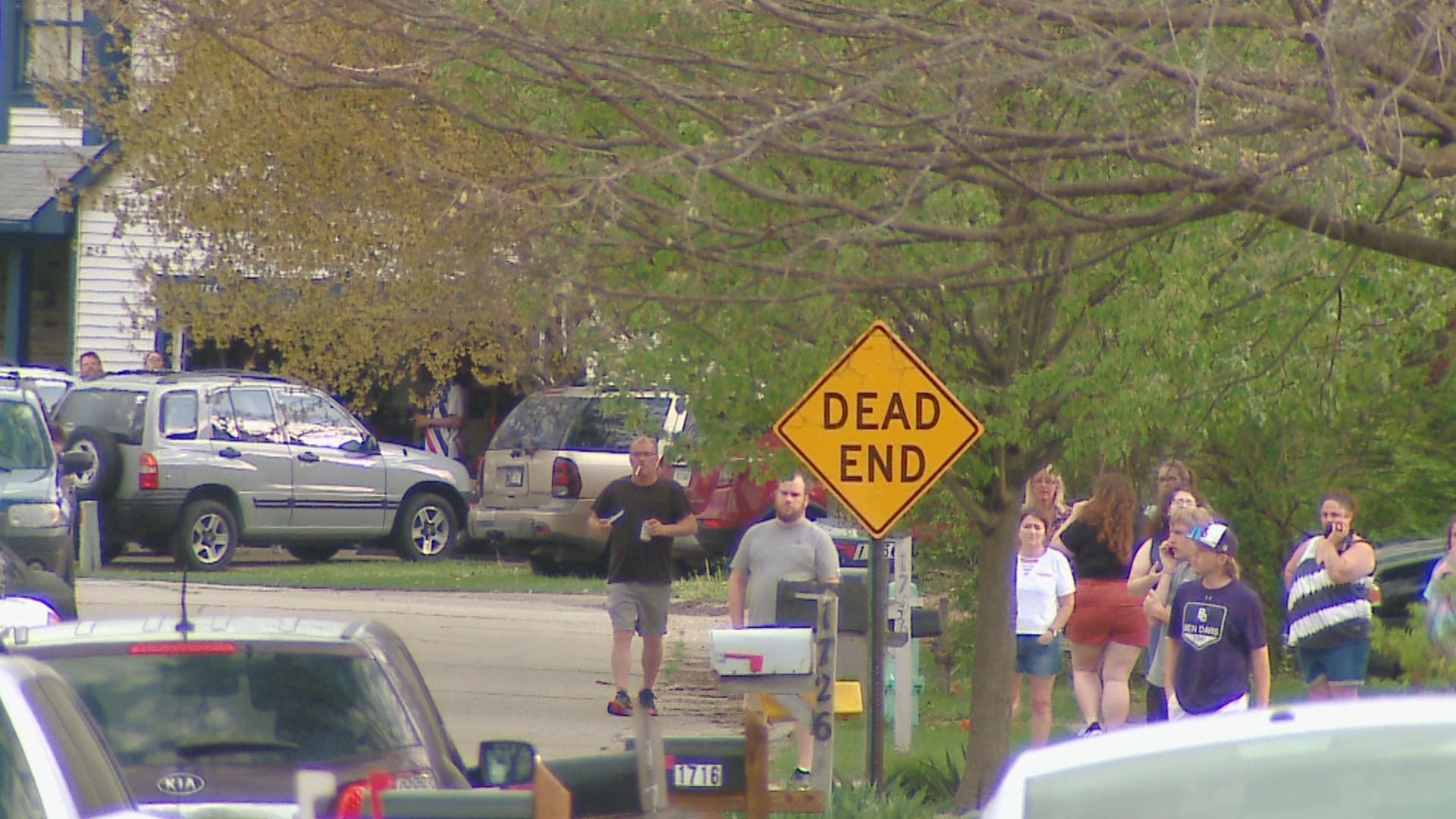 It happened on the southwest side of Indianapolis on Countryside Drive. The neighborhood, according to people who live there, is known for being family-friendly. However, Sunday was a different story.

“It’s really sad, you know. People just want to fight, pull out guns, instead of just talk,” said Cheryl Richey, who has lived in the neighborhood for 37 years.

She says she knows gun violence is a growing issue in Indianapolis, but she never imagined it would impact her neighborhood.

“It’s getting worse. It doesn’t seem to get better. They’re organizing a lot of things, the street walks and things. But why? Something else has got to be done,” Richey said.

Indianapolis Metropolitan Police Department got calls about gunshots on Countryside Drive around 2:20 p.m. Sunday. Officers say they talked to man outside the home who had a gun. He eventually went inside, and police say they heard shots being fired. Detectives believe the man also shot at police from inside the home. That’s when officers called for a SWAT team. After several hours, the SWAT team went inside the house and found a woman and two men shot and killed.

“Scared for all the kids who live here, all the families,” Efrain Campos said.

Campos says the situation on Sunday was senseless. His daughter, Joselyn Campos, said, “He’s basically saying to, like, think of others. The families the kids, put them first because they have no reason to do it or do better something with their life.”

Richey said she worries about what the warmer months will bring. “This isn’t working. Something else has to be working, but I don’t think there’s an answer, besides just prayer.”

Police believe one of the men shot the others. IMPD has not released the names of the people who died or said what led to the shooting.