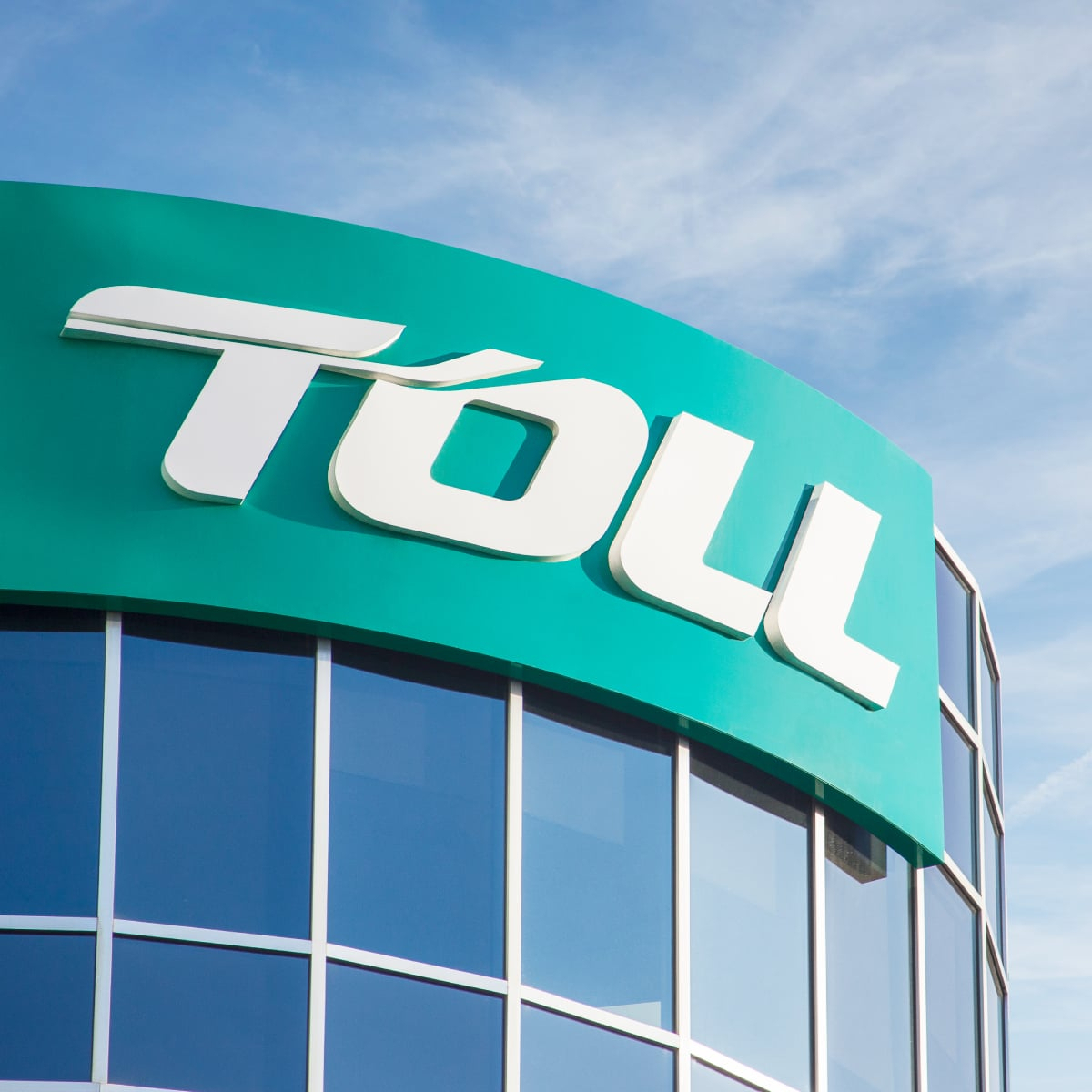 An Australian logistics company has agreed to pay $6.13 million to settle a potential civil liability for apparent violations of US sanctions against North Korea, Iran and Syria, according to the US Treasury Department’s website Tuesday.

Toll Holdings Limited, a Melbourne-based international freight forwarding firm, made the settlement with the Treasury Department’s Office of Foreign Assets Control (OFAC) for nearly 3,000 apparent violations of multiple sanctions programs, the department said in a notice Monday (US time).

“The apparent violations occurred when Toll originated or received payments through the US financial system involving sanctioned jurisdictions and persons,” it read. “Between approximately January 2013 and February 2019, Toll originated or caused to be received 2,958 payments in connection with sea, air, and rail shipments conducted by Toll, its affiliates, or providers and suppliers to, from, or through the DPRK, Iran, or Syria.”

DPRK stands for the North’s official name, the Democratic People’s Republic of Korea.