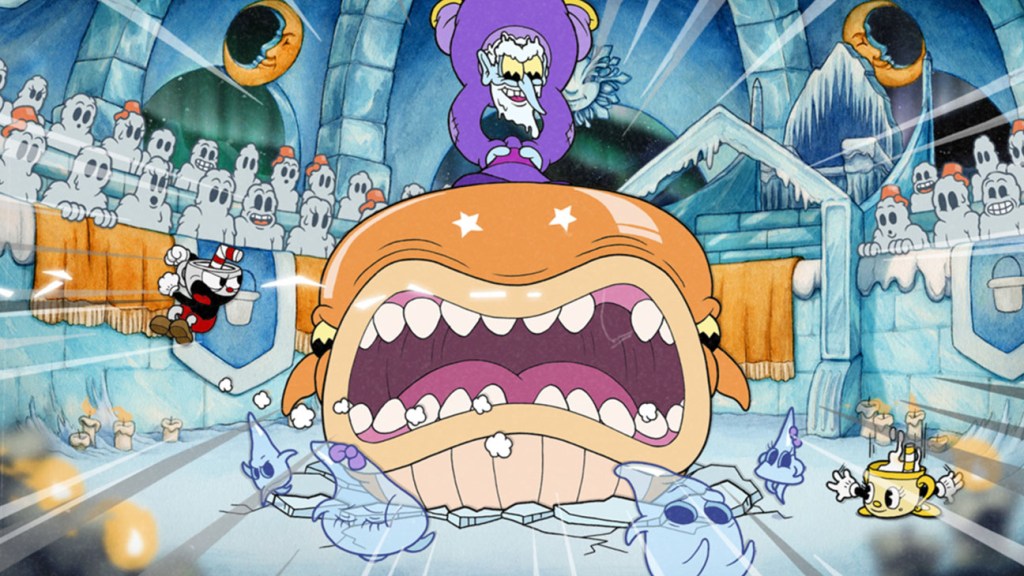 The 2022 Tribeca Festival on Tuesday revealed its official Games selections, featuring a lineup that emphasizes storytelling, art and innovation through interactive experiences.

Cuphead: The Delicious Last Course, from Canadian developer and publisher Studio MDHR, features among the lineup. The game will release in June and follows the successful first outing, 2017’s run and gun adventure Cuphead — which was adapted into an animated series on Netflix.

Survival game A Plague Tale: Requiem, from French video game developer Asobo Studio, is also among the titles. The sequel to 2019’s A Plague Tale: Innocence, the game will release on consoles later this year. Night School Studio, a division of Netflix, is bringing narrative game Oxenfree II: Lost Signals, a follow-up to 2016’s Oxenfree, to the lineup.

“This year’s selections represent the incredible range of how games prove to be a powerful form of storytelling,” said vp of Tribeca Games and Immersive, Casey Baltes. “We’re continuing to expand how audiences and players interact with games, not only as entertainment but as one of the most impactful cultural mediums.”

Each selection will compete for the Tribeca Games Award, which honors an unreleased game for its excellence in art and storytelling through design, artistic mastery and highly immersive worlds. Last year, the honor was given to gothic adventure Norco.

Tribeca Festival runs from June 11-19. The in-person event will include a playable games gallery with demos and art from this year’s selections. Additionally, the Tribeca Games Spotlight will showcase the official selections and take place as part of Summer Games Fest on June 10.