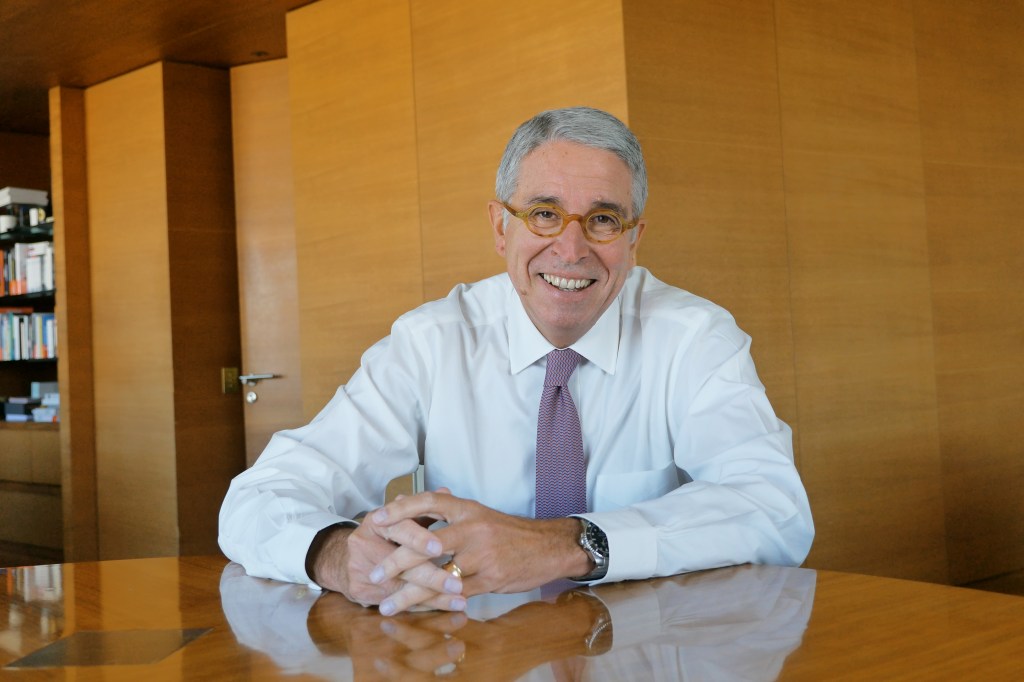 Without those adjustments, revenue grew 13.4 percent.

Quarterly revenue at pay TV unit Canal+ increased 6 percent when focusing on constant currencies and current assets, or 6.5 percent otherwise, to 1.45 billion euros ($1.57 billion). “This increase is driven by all the group’s activities,” the group said. “Television in mainland France recorded strong revenues growth, with an increase of 6.5 percent” at constant currency and asset mix, while international operations posted a 6.2 percent revenue improvement due to “a significant increase in the number of subscribers.”

Studiocanal’s revenue increased by 4.5 percent “due in particular to several cinema successes, such as Superwho?, Waiting for Bojangles and Goliath, and the strong performances of the catalog.”

Vivendi, led by CEO Arnaud de Puyfontaine, also said that quarterly revenue at game maker Gameloft rose by 10.0 percent on a constant currency and asset base (or 10.8 percent) to 61 million euro ($66 million). “This strong growth was mainly driven by the success of Apple Arcade games, the excellent performance of Gameloft for brands (advertising platforms) up by 40.7 percent and the strong rebound of Gameloft Business Solutions (telecom operator and handset manufacturer platforms) with an increase of 20.3 percent,” Vivendi said.