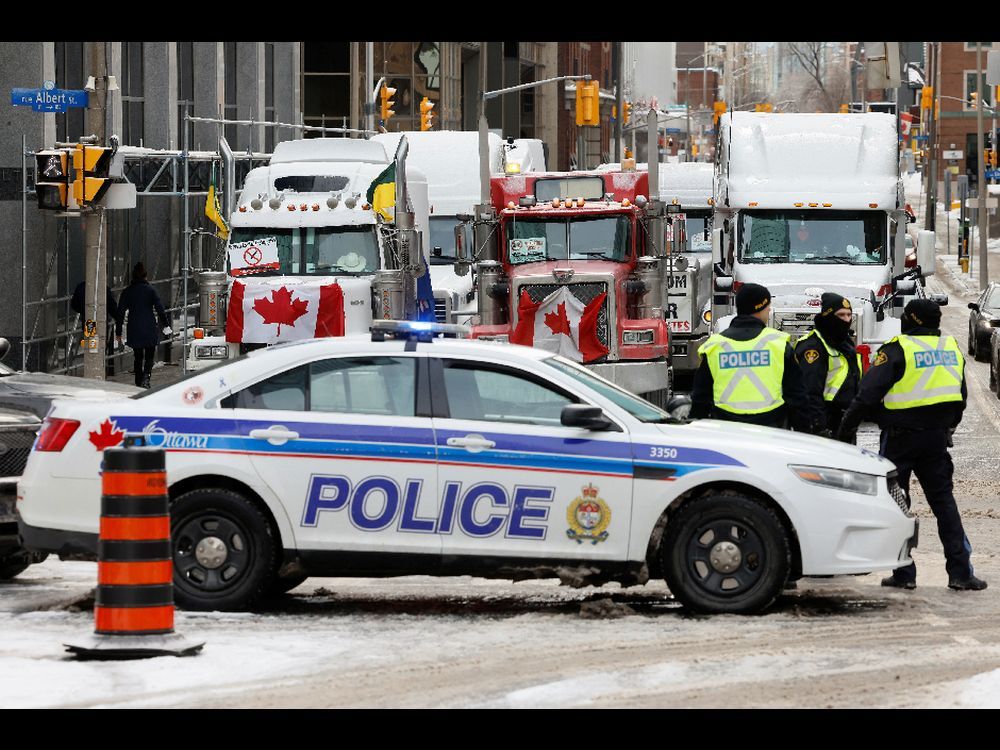 The Emergencies Act was invoked after three weeks of protests in Ottawa that blocked streets, along with other blockades at border crossings across Canada

OTTAWA – The Trudeau government announced details Monday of a public inquiry, which will be able to compel testimony and demand documents on why the government brought in the Emergencies Act to end the Ottawa convoy protests.

The Emergencies Act requires an inquiry to be announced within 60 days of the revocation of the act. This is in addition to the parliamentary committee, which will hear from Public Safety Minister Marco Mendicino and Justice Minister David Lametti Tuesday night.

Ontario appeal court judge Paul Rouleau has been announced as commissioner for the inquiry and will have until February, 20, 2023 to submit a report to Parliament.

Rouleau can have people testify in public and can demand the government provide documents. In several lawsuits related to the act, the government has invoked cabinet confidence to avoid providing documents on their decision.

In a news release, the government said Rouleau has a mandate to look into the circumstances on why the act was declared, the evolution of the convoy, police response and the funding of the protests.

Prime Minister Justin Trudeau said in a statement the inquiry is about recognizing what happened and what can be done to prevent a repeat.

“He will look into the circumstances that led to the Emergencies Act being invoked, and make recommendations to prevent these events from happening again.”

Trudeau invoked the Emergencies Act on February 14 after three weeks of protests in downtown Ottawa that blocked streets, along with several other blockades at border crossings across the country. The act gave the government the power to freeze bank accounts to cut off the convoy’s funds and to force tow truck drivers into service removing vehicles. The act was revoked nine days later on Feb. 23.

Approximately 200 people were arrested in a massive police operation in downtown Ottawa after the act was invoked.