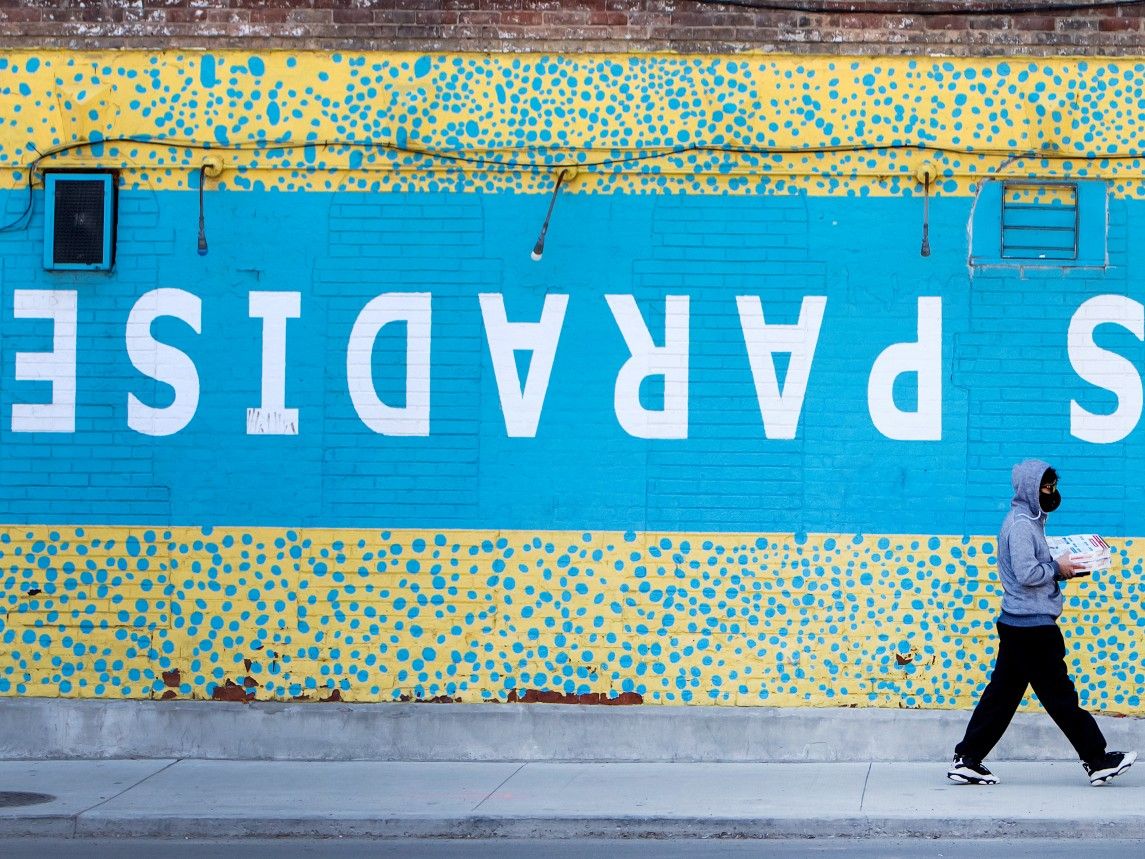 People all over social media are posting photos of their positive rapid tests, Saskatchewan’s sixth wave is seeing record hospitalizations of COVID-positive people and Ontario’s chief medical officer of health is warning of a “difficult week” ahead.

However, there are signs the latest wave may be peaking in parts of Canada, though the impact of the recent long holiday weekend is still a wild card, federal health officials said Friday.

Where is the country at with COVID? “In a way we’re kind of in this weird place. And where we are is really building community immunity,” said Dr. Doug Manuel, a physician and senior scientist at the Ottawa Hospital Research Institute and a member of Ontario’s COVID-19 science advisory table.

“As maddening as all the public health measures were at times in 2020 and 2021, they helped limit spread of disease and kept Canadian infection rates low relative to what happened in many other countries in the earlier waves of the epidemic,” Naylor said in an email.

“We entered late 2021 with a situation where the vast majority of Canadians had vaccine-induced immunity, and only a very small proportion who had been infected,” he said. “Now the numbers of people with hybrid immunity — a past infection, along with two or three shots — has skyrocketed.”

It’s entirely reasonable, he said, based on seroprevalence studies looking at the proportion of the population with detectable COVID-19 antibodies, that 10 million Canadians have been infected by the two Omicron waves, “and that number is still rising.”

The end game for endemicity — a relatively stable number of infections, without large outbreaks that burn through populations — is gradually increasing community immunity, Manuel said, “either through the easy way (vaccinations) or the hard way.” The Ottawa doctor, who is fully vaccinated, said the safest way to build immunity is through vaccination. SARS-CoV-2 can also cause post-COVID syndromes in a small but meaningful proportion of those infected, Naylor added. “Limiting spread still matters.”

I call it like flu. Not the worst thing. But slowed down and tired

It’s hard to know just how much virus is circulating, and where. “In terms of actual numbers we’re flying blind in most provinces,” Naylor said. Provinces have stopped widespread PCR testing and the results of at-home tests aren’t reported or tracked. Manuel, who heads a national waste water surveillance group, was into day 12 of a COVID infection late last week. On a recent call, “three of the four of us had active infections,” he said. “I call it like flu. Not the worst thing. But slowed down and tired.” One colleague, however, was laid up for weeks.

Nationally, the test positivity rate, the number of lab-based, PCR tests coming back positive, sat at 18 per cent during the latest reported seven-day period (April 13 to 19). Canada’s seven-day rolling average of confirmed cases was 9,885 on Apr. 23, down from 13,731 a week earlier. But the official tallies are enormous underestimates because testing is limited to high-risk groups. Ontario’s science advisers believe the province is seeing between 100,000 and 120,000 new cases a day.

Waste water signals are highs in parts of Alberta, including Edmonton and Calgary, but mixed in Ontario, where it’s not clear whether levels are cresting. Still, hospitalizations haven’t been matching wastewater signals and ICU admissions haven’t spiked to the extent that they did in the first Omicron wave. Nationally, critical care is “currently trending at low levels,” Canada’s chief public health officer, Dr. Theresa Tam said Friday.

One hypothesis is that a lot of transmission is occurring among younger people, where there’s lots of social mixing, “and we haven’t reached the vulnerable groups yet,” Manuel said. “After a while you just can’t avoid it. It moves over to the older folks, or the more vulnerable folks.”

“What we’ve seen in this wave, unfortunately, is a lot of transmission from younger and older children to parents in the workforce, including health-care workers,” Naylor said. Hundreds of health-care workers are off work, adding to the  massive backlog of care.

In an interview with Global News Friday, Ontario’s chief medical officer of health, Dr. Kieran Moore, said hospital admissions could peak this coming week, with 2,000 in hospital with COVID, including 240 in intensive care.

The other hypothesis is that community immunity, through vaccinations and past infections in vulnerable populations, is getting stronger, “and we’re not going to be hit as hard this time,” Manuel said.

Anti-virals are now available to people at risk of bad outcomes, but people are having serious trouble getting them. “Both grandparents have COVID and it was an absolute mess last week trying to get them assessed for consideration of outpatient treatment in Ontario,” Dr. Alainna Jamal tweeted this weekend. Omicron, especially for the vaccinated, tends to cause relatively mild cold-like symptoms for the otherwise healthy. But doctors say it’s not only the vulnerable at risk.

“I have been an emergency physician for 20 years and I have never seen a young, healthy person die from a cold,” Alberta’s Dr. Chuck Wurster tweeted Sunday morning. “I have never seen anyone become completely debilitated for months from a sniffle. I have seen both from Covid. Lots. You don’t want this virus. Wear a mask. Get boosted.”

A study published Saturday in The Lancet Respiratory Medicine based on more than 2,000 British adults hospitalized with COVID found that only around one in four felt fully well again, one year later. Fatigue, muscle pain, feeling physically slowed down, poor sleep and breathlessness were the most common lingering symptoms reported.