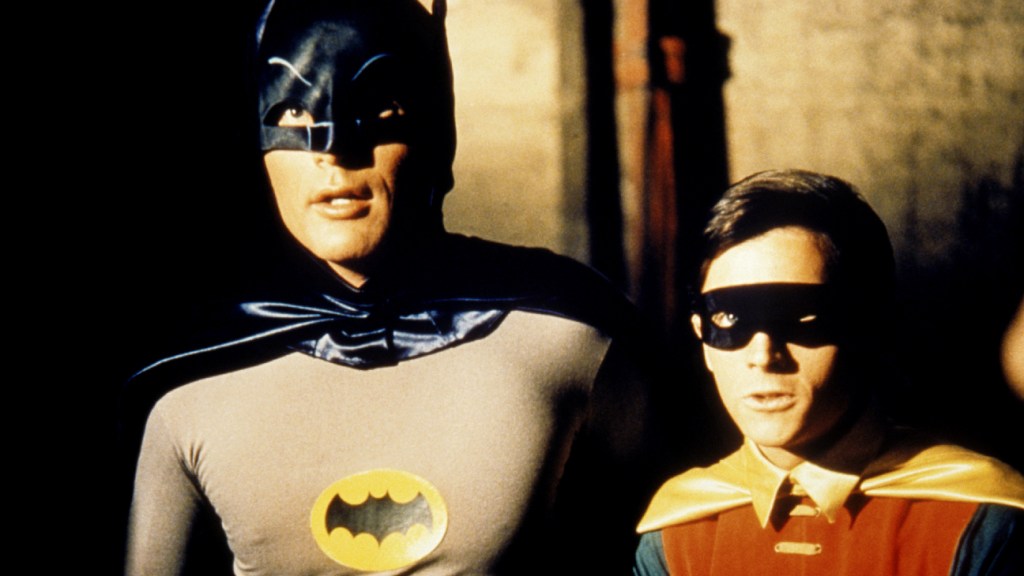 A recent video created by YouTube’s Corridor channel meticulously and delightfully overlays footage from the iconic 1960s Batman series into The Batman film trailer. The video is only 90 seconds long — but is so much fun that it feels longer.

Along with Adam West’s Batman, Burt Ward’s Robin makes an appearance. There are also a number of the classic villains from the TV series to match the villains in the Matt Reeves blockbuster. Those baddies include Frank Gorshin’s Riddler and Burgess Meredith’s Penguin. In The Batman, Riddler is played by Paul Dano and Penguin by Colin Farrell.

The old school villains in the modern trailer are phenomenal, but arguably the best moment is West’s Batman dancing around to dodge bullets. Of course, the 1960s Batmobile looks amazing in the video.

The Corridor video, which went live Sunday, was getting attention immediately and raked in more than 500,000 views in 24 hours. By Monday morning, it was among the top trending videos on YouTube.

Along with the trailer, the Corridor crew posted a video showing how they crafted their teaser. They also talk about why they did it, which is mostly tongue-in-cheek concerning West being an exceptional actor whose drama chops for the Batman character were never fairly explored — until now.

Watch both videos below.