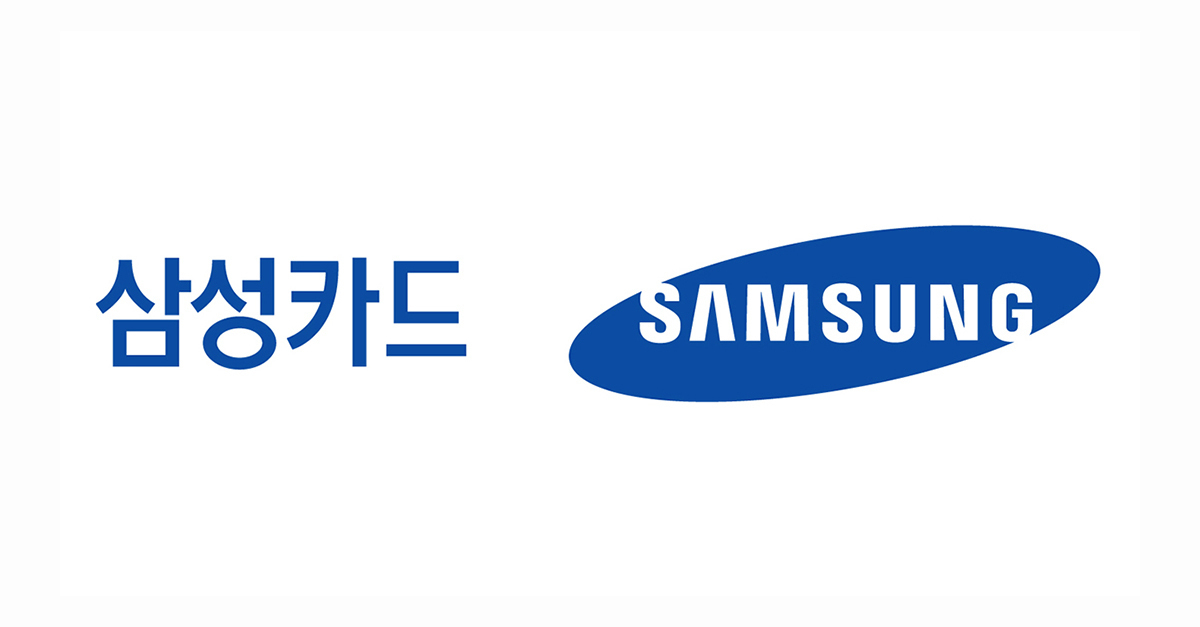 Major South Korean credit card issuer Samsung Card Co. said Monday that its earnings rose more than 16 percent in the first quarter of the year on the back of a recovery in consumer confidence.

Consolidated net income stood at 160.8 billion won ($129.2 million) in the January-March period, up 16.2 percent from a year earlier, the company said in a regulatory filing.

Samsung Card attributed its robust first-quarter performance to improved consumer sentiment stemming from eased social distancing measures to combat the spread of COVID-19, which contributed to increased online and department store sales, as well as more revenue from car and travel sectors.

The company said the ratio of card debt overdue 30 days or more was at a stable level of 0.7 percent as of end-March.

Samsung Card said it will step up efforts to maintain its growth momentum down the road despite external and domestic uncertainties resulting from the prolonged coronavirus pandemic.