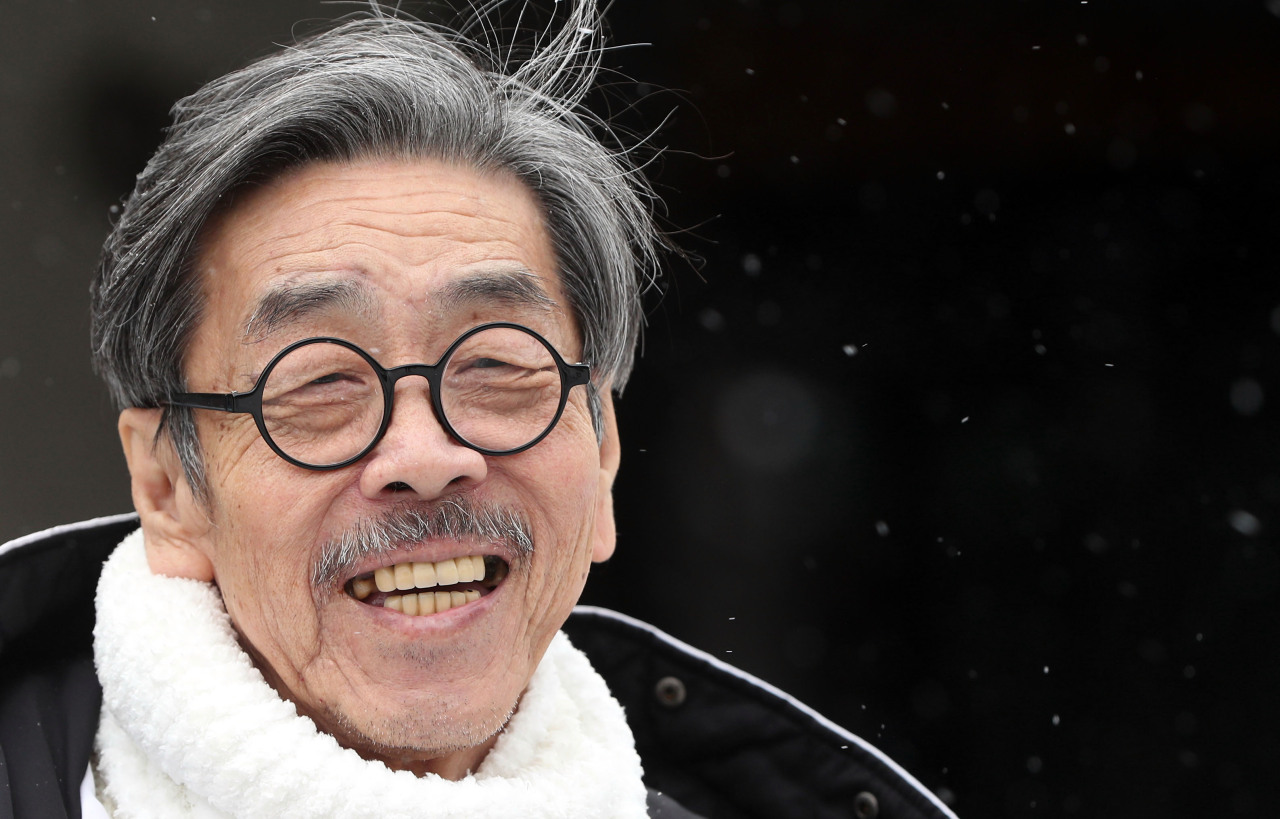 Lee Oi-soo, a maverick bestselling novelist known for his uniquely unconventional, insightful views about life, died Monday. He was 75.

Lee had been undergoing rehabilitation since he collapsed due to cerebral hemorrhage in March 2020, according to his family. The writer had suffered multiple ailments, including gastric cancer, in recent years.

Born in Hamyang, South Gyeongsang Province, in 1946, he studied education in college and worked briefly as a teacher at a small branch school.

Lee started his literary career in 1975 with the prize-winning novella “The Medal” and then earned fame with his first full-length novel “The Dreaming Plants” (1978) for his delicate emotions and signature idiosyncratic writing style.

He then garnered a wide fan base with his novels and essays, including “Wild Dog” (1981), “Longhorned Beetle” (1981), “Blade” (1982) and “Haak Haak” (2008), which delve into the fundamental meanings of life with a hearty sense of humor. His books gained popularity for not mincing words in criticizing the government.

He was also famous for his eccentric, Taoist appearance with his long ponytail and the white traditional hanbok suit he wore everywhere.

He is survived by his wife and two sons. (Yonhap)