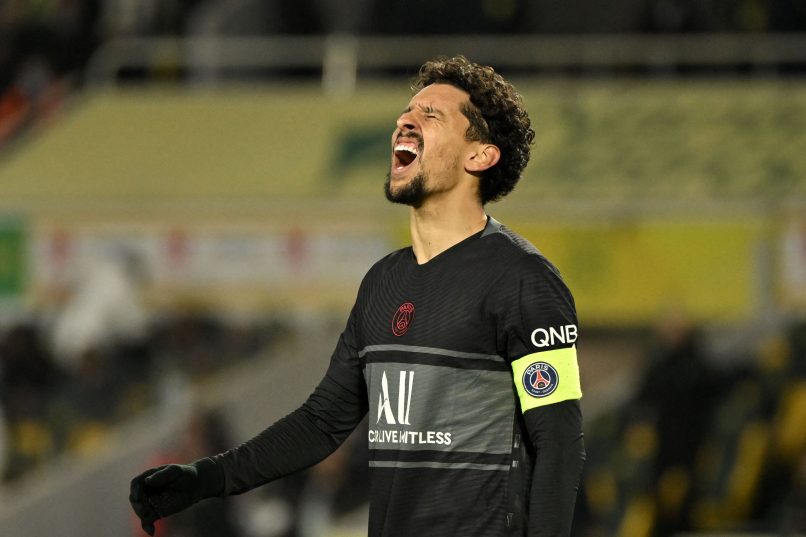 Speaking to Canal Football Club, PSG captain Marquinhos re-lived his performance in the 2nd leg of the Champions’ League Round of 16 against Real Madrid, widely considered one of his worst career performances to date.

“It was a difficult match to manage. For us as players, after a match like that honestly, sorry for the words but we are the first ones in the s**t. It was an important match for us. The next day, for me it was a day… Even water was hard to swallow… Benzema was fantastic. I won the duel in the 1st leg, he won the duel in the 2nd leg. Maybe during that match, I should have concentrated more on my actions. Sometimes, you think so much about the team, about the others and everything that is around you.”